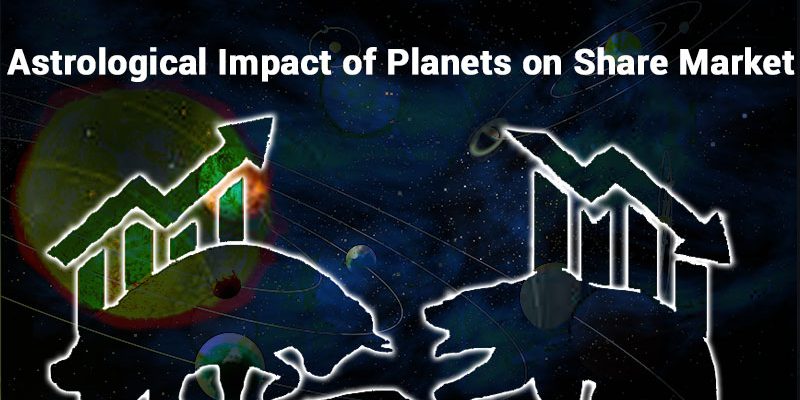 Not many people are unaware of the fluctuations happening in the Stock Market in today’s world. Many have received profitable returns after investing some of their resources in it. With this article today, we will disclose the astrological reasons which cause recession and boom in the Stock Market.

First of all, it is important to know the governing planets of various elements. You can read the description given below and collect the necessary information:

Just like some materials are associated with specific planets, in the same manner, some zodiac signs also represent certain materials. Let us have a look at the various materials determined by specific zodiac signs.

With the aid of the information provided above, we have disclosed which material comes under the dominance of which zodiac sign. Now, it’s time to keep in mind some other facts to inherit some more knowledge about the stock market.

Stock Market Details According to the Nature of Planets

While taking into account the transit of various planets, the nature of the planets are also extremely important to keep in mind. Some are beneficial in nature while the others are malefic. Planets like the Sun, Mars, Saturn, Rahu and Ketu are considered to be malicious and Jupiter, Mercury, Venus and the Moon are listed down as auspicious planets.

Analyzing The Stock Market According To Various Days

Along with planets and zodiac signs, days of the week also have a special role to play in determining the results of the Stock Market.

Alternative Methodologies To Determine The Rate Of Inflation In Share Market

Other than the ones mentioned above, there are numerous which contribute to the recession and inflation occurring in  the Stock Market.

We hope to benefit you from this article of ours and wish that it provides assistance to you while investing in Share Market.