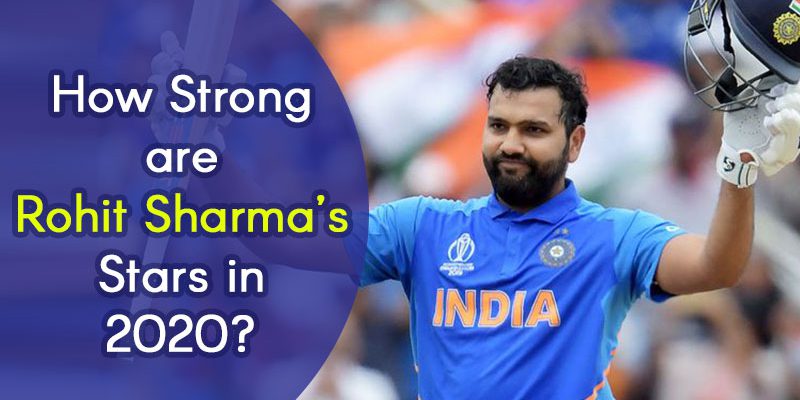 One of the most popular faces of the Indian cricket team, Rohit Sharma needs no special introduction. His fans and followers regard him as the ‘hitman’ of the cricket team of India. He is also the leading man of MumbaI Indians , the IPL team who took the winning trophy home in the previous year. During this year too, everyone’s eyes will be upon the team’s captain, Sharma, under whose captaincy the team managed to secure such a majestic win. It was with the T20 world cup of 2007 that Rohit Sharma rose to fame, after he went to the pitch as a replacement for Yuvraj Singh. The bit played by Sharma helped the Indian cricket team to beat South Africa in their hometown. Ever since then, his image has not dampened. He definitely has his fair share of wins and losses, but one will never stop regarding him as the ‘hitman’ of Indian cricket. Now, let us have a look at how strong will be his fortunes in 2020? How many record breaking centuries will his store this year? The answer to all of these questions will be answered below as we will give away the detailed predictions about Rohit Sharma’s Kundli in 2020.

Now without any further delay, let us have a look at his birth chart and the predictions 2020 for Rohit Sharma.

When Will Your Luck Shine in 2020? Raj Yoga Report Reveals It All!! 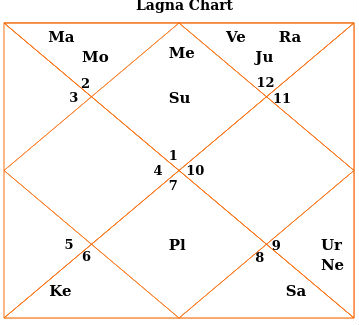 Rohit Sharma is not only a record breaking cricket player, he also stands on equal footing with the Indian cricket team’s captain, Virat kohli. During this year, Sharma’s Kundli will remain under the influence of Rahu’s major period(Maha Dasha) and Sun’s sun period ( Antar Dasha) until 20 July, 2020. Afterwards, the sub period of Chanadrama or the Moon will begin, which will go on throughout the year. Rahu in his Kundli is taking a nest in the twelfth house along with Venus and Jupiter in the zodiac sign Pisces. Along with this, Sun, the ruling Lord of his Kundli’s fifth house is residing in an exalted manner in the first house of Aries along with Mercury. The major Period of the sun under Rahu is generally not considered auspicious but the Sun’s sub period is indicating a powerful influence as it is providing 7 points to the eleventh house under the Ashtakavarga system of astrology. Afterwards the sub period which is yet to come will be of an exalted Chandrama and it will also provide six points to the eleventh house according to the Ashtakavarga system of astrology. Both of these situations will provide prosperity and strength to his career which will make him touch great heights of success. There are also chances of Rohit Sharma leaving Virat Kohli far behind in the race this year. However, he should be taking care of his health during this time and also take precautions not to fall prey to any kind of controversy as it may prove to be quite disastrous for his career. Instead, he should be focusing on his fitness which will improve his performance ultimately. Overall speaking, this year will be somewhat favourable for the ‘hitman’ of the Indian cricket team.