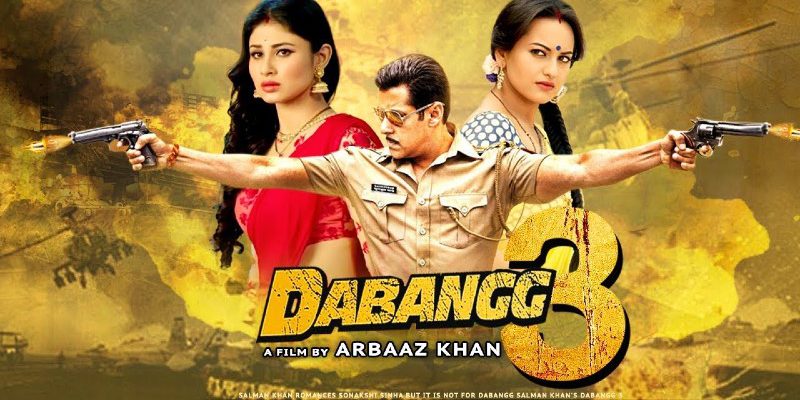 Salman Khan is once again bringing back his Robin Hood avatar Chulbul Pandey on screen with “Dabangg 3”. The movie is all set to be released on 20 December 2019 and has been directed by none other than the maestro Prabhu Deva. The motion poster of Dabangg 3 is out in 4 languages as of now, i.e. Hindi, Tamil, Telugu & Kannada, and Salman Khan have himself shared them on his Twitter and Instagram handle. Here’s a quick sneak peek:

Arbaaz Khan and Salman Khan has produced this movie, and is the third instalment in the Dabangg series. The reprising star cast includes Salman Khan as Chulbul Pandey, Sonakshi Sinha as Rajjo, Arbaaz Khan as Makkhi and Mahie Gill as Nirmala with Mahesh Manjrekar as Rajjo’s father and Tinnu Anand as Nirmala’s father. In this third installment, South Indian actor Sudeep has been roped in as the main antagonist.

With 100 days to go, we have provided our readers with an astrological insight regarding this movie’s performance at the box office, and will it give an unexpected boost to Salman and Sonakshi’s career. Read the pointers based on Vedic Astrology and Numerology, and learn more about their forthcoming cinematic future.

Dabangg 3: Movie Review As Per Astrology 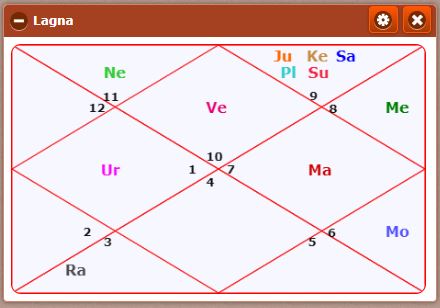 We wish all the best to Salman Khan and his team for great hard work.