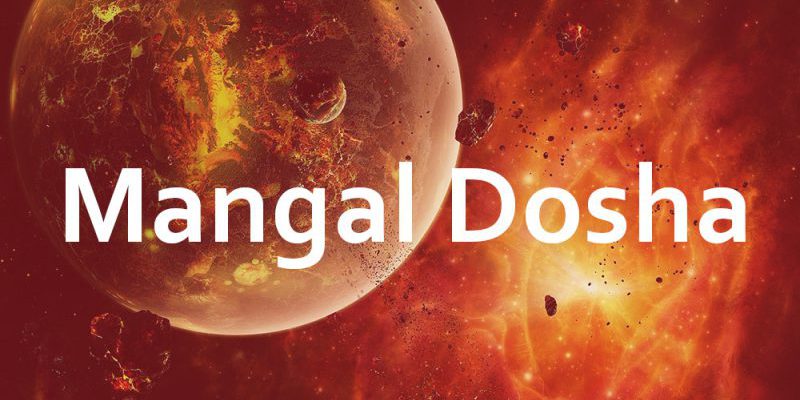 For astrology enthusiasts and common natives, planet Mars or Mangal is a mysterious planet. Its marks both positive as well as negative impact on one’s life to such an extent that either its highly favorable or disastrous for the native. Read the effects of Mangal dosha in one’s kundli and various case studies depicting how it is formed.

Dear readers, there has been a lot of buzz since ages about Mars. Mangal dosha is a topic which comes up before and after every marriage in case there is a mishap. In Vedic astrology, there has been many things written about mangal dosha and unfortunately it has become a cash cow for astrologers cum pundits who only see the position of Mars and recommend Gems, Yantras, Malas, and Pooja as a remedy of the dosha. Below, I am going to give real horoscopes of people alive and not some ancient people so that you can understand and judge for yourself whether these things are fake or not. I have many of them but will be sharing only few because of the constraints obviously understood. 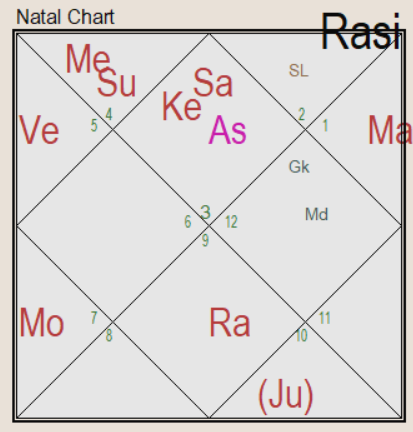 This is the horoscope of a Widow. The husband of the native passed away in the year 2015. Mars is in 7th from Moon. Although, the 7th house is also afflicted with 7th lord debilitated and 8th lord aspecting the 7th house. 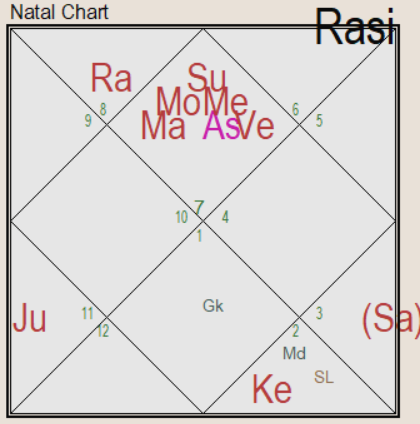 The lady here has Mars in ascendant with Venus and Moon in the ascendant as well. This is a classical mangal dosha horoscope where all the required elements are fulfilled.

The lady of this horoscope tortured his husband to the extent that he had to flee leaving away his business. Then the lady filed a legal case against the husband and her father in law and the legal proceedings are going on. 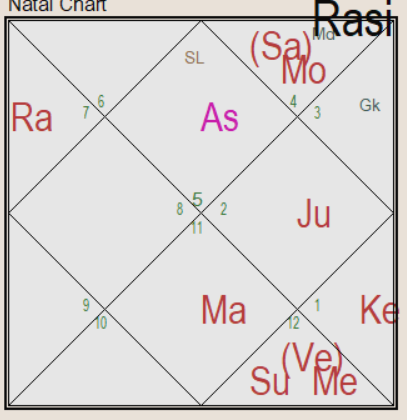 The lady is divorced. Mars is placed in the seventh house and is 12th from Venus and 8th from moon. A clear combination showing nullification of marriage. 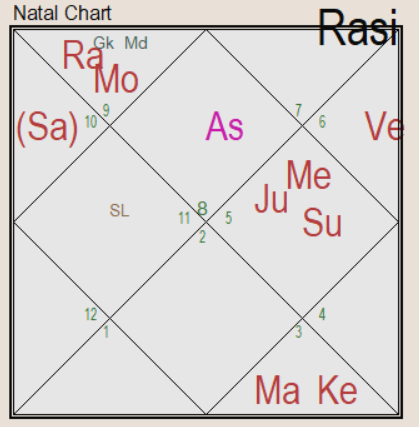 This is another horoscope of a divorced female. Mars is placed in the 8th from the lagna and 7th from moon. The seventh lord is debilitated and is aspected by Mars. Mars is the lord of the lagna, but still there was divorce. 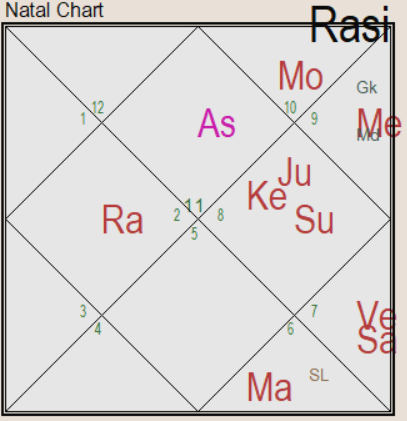 Mars is again placed in the eighth house. It is 12th from Venus. The seventh lord is debilitated and receiving no positive aspect from any planet. 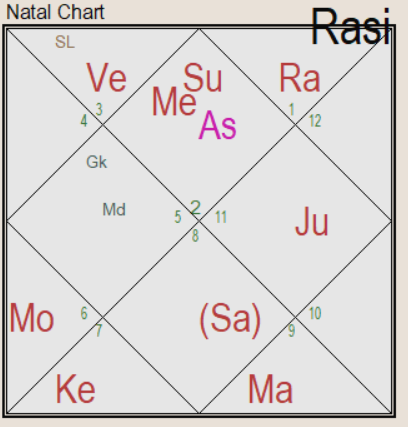 This is yet another case of Mangal dosha where Mars is in the eighth house and is the lord of the 7th house itself. It is seventh from Venus and 8th from the lagna. 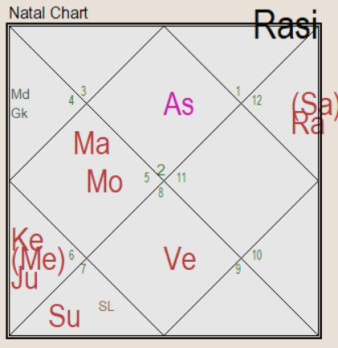 This is another horoscope with Mars placed in the 4th from the lagna and conjoined moon. The wife of the native proved to be very dominant and as such due to family pressure and social customs they didn’t went for divorce but the husband left the country to be away from the spouse. No marital happiness at all.

One can see for himself that in these horoscopes Mars is playing its role very efficiently and causing the damages to the natives. There can be many logics given to refute Mangal dosha but the reality is that this is a severe dosha in the horoscope and if you have this placement of Mars in your horoscope or in the horoscope of someone you love like your kids or relatives then it will be wise to take proper remedial measures so that the chances of aforesaid mishaps are less. There are many exceptions also given in the ancient texts but it has come to notice that they may or may not work but in the end Mars works. 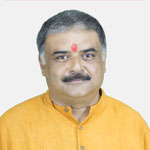 Acharya Raman
Acharya Raman has garnered major experience in Astrology, Occult Sciences,
Palmistry and Numerology. He became interested in Astrology due to its quality
of preciseness and how well it paves a way for future. He aims to cure people
in a scientific and systematic way through the tools of Astrology.