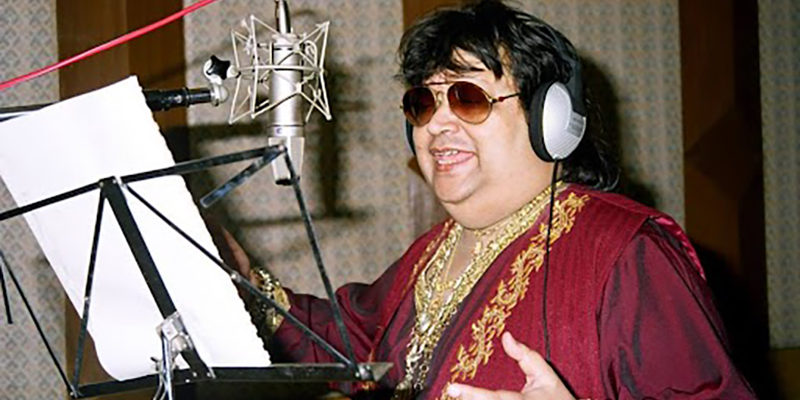 Bappi Lahiri, the renowned musician who made Disco music popular in India in the ’80s and ’90s, is no more with us. He was admitted to the hospital for almost a month but was discharged on Monday. However, due to his deteriorating health, he was taken to the hospital again on Tuesday. He was suffering from some health-related issues. He died of Obstructive Sleep Apnea before midnight, at the age of 69. His last rites will be performed on Thursday as his family members are waiting for his son to return from America.

There are admirers of his music across the globe. Let’s find out about the special Yogas that gave him success in the music industry. In addition to this, we will see why the current planetary positions were fatal for his health. Know the reason behind Bappi Da’s popularity- Birth-Chart of Bappi Lahiri.

Bappi Lahiri is a popular name in the world of music. He was a multifaceted and versatile artist. Bappi Da has given superhit songs to the music industry during 1970-80, which have stayed in people’s minds ever since. Besides Hindi, he has composed and sang many songs in other languages like Bengali and Assamese.

His stars also paved the way for his entrance into the world of Politics. In 2014, he joined the Bharatiya Janta Party in the presence of Rajnath Singh. In the same year, Bappi Da also contested elections, but here, his fate did not favour him, and he faced defeat.

He gave his last song in 2020 in the movie “Baghi 3. He was seen on the Television on the reality TV show ‘Bigg Boss 15’ with Salman Khan for the last time. This is definitely heart-wrecking news for the Indian Music Lovers.