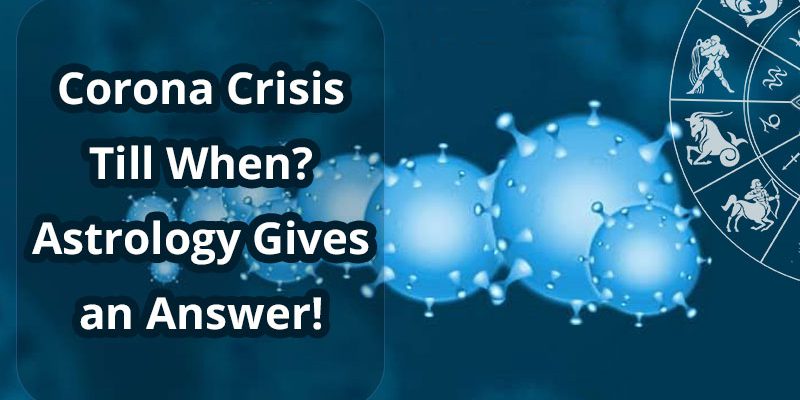 ‘Corona’! Perhaps this is the most widely used and popular word in today’s time as the disease seems to be wreaking havoc in the world with each passing day. The virus, also known as Covid -19 is spreading like wildfire and chaos is taking over the world.

If we talk about countries where the infection rates are highest, then India has reached the tenth position in this. A preventive gear has been set up by the government in the form of the nationwide lockdown which seems to have saved many people from falling prey to this deadly infection. But we are still not able to flatten the curve, which is raising various questions in the minds of people.

Not only this, all kinds of industrial activities have also come to a standstill because of this pandemic, which is taking a rapid toll on the economic condition of the country. Not only India, but many countries which are regarded as Superpowers like America and Britain have also become victims of the downtrodden economic system because of the Corona crisis. On this note, let us find out what astrology has to say about this crisis with regards to the planetary positions as people have had enough of this and all of us have just one question lingering in our minds, “when will this end?”

The Impact of Eclipses on the General Public

Special attention is paid to the planetary positions and their transits in the realm of Vedic astrology. This is because various types of natural and man-made disasters are found affecting human life mostly because of them. The effect of Solar eclipse remains visible for about six months. The Solar eclipse that occurred in December 2019 was a very major and impressive event and it had left a wide impact on all human life existing on this planet.

Now, during the month of June, two eclipses will come into effect. The first will take place on 5th June, which happens to be a Lunar eclipse. The next one will take place on 21st June will be a Solar eclipse. Afterwards, another Lunar eclipse will be seen on the 5th of July. So this is how three eclipses will take place within the interval of one month. Because three eclipses are taking place within a time period of one month, they will definitely leave astounding impacts on the life of human beings. Naturally, there may also be an increase in natural disasters.

To know more about the upcoming Eclipse timings and other relevant information, please click here!

Three eclipses taking place within a duration of one month is not quite natural and it will definitely prove to be harmful for the general public. In the current time the entire Northern part of India is under the clutches of a terrible summer. A cyclone named ‘Amphan’ has already wreaked havoc in Orissa and West Bengal. Prior to that, some mild tremors of earthquake centered in the National Capital Territory of Delhi and its surrounding areas have left the people shaken at least four times during the last two months. All of these have left everyone wondering what more in store for the public in the upcoming times of this year!

Here, readers should also know that the Lunar eclipse taking place on the 5th of June is penumbral in nature, which will not be considered to be much influential. The same is the case with the eclipse which will be taken please in July, but the Solar eclipse occurring on 21st June will bring forth many changes and they will prove to be major ones. This is because many crucial planets will remain in retrograde motion during the month of June. The retrograde condition of planets indicates the possibilities of natural disasters. And it can be said that the upcoming six months may bring lots of ups and downs in societal, political as well as the natural world. Now coming back, we will once again address the elephant in the room – The duration of Corona’s Infection and how long will it last. First and foremost, it is absolutely important and you all have known this by now that our immunity power is the most prized possession we have in our hands right now to fight this deadly virus.

The number of Corona patients are increasing day by day and it is becoming quite difficult to flatten the curve. The planetary positions state that conditions will deteriorate and the graph will increase during June 2020. More and more patients may be declared Corona Positive during this month. However, the numbers may decrease during the last week of June and we can finally expect some good news during the month of July.

But the cases may be on the rise once again in the month of September, which is why all of us should take appropriate care of ourselves and plan our daily routine in accordance with the conditions prevailing outside. We should abide by the protocols and practice social distancing, wear a mask whenever we step out of our houses, keep washing our hands frequently in order to safeguard ourselves from this disease. The planetary positions also indicate that between June and mid-September, there is a possibility of a vaccine getting created to eradicate this dangerous virus, which can free the world from its clutches slowly. 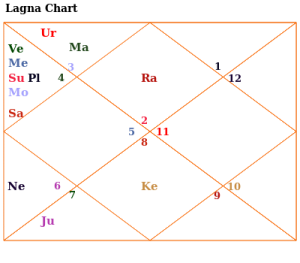 Corona Chaos : Until When?

This is to inform you all that this article is for astrological purposes only. Thank You so much for connecting with us. Stay safe and stay healthy!!

Also, to inculcate positivity and keep yourself entertained in this era of darkness, click this link to watch this relaxing video!!