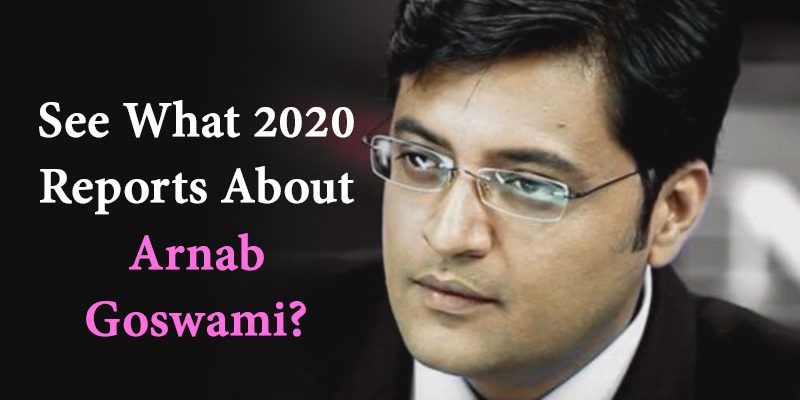 Arnab Goswami is a renowned name in journalism, the majority owner of the channel Republic TV, and the winner of Ramnath Goenka Award for Excellence in Journalism (TV). Also the President of News Broadcasting Association’s governing board, his stint as the anchor on The Newshour, a live debate helped him shoot to fame. Where on the one hand, Arnab Goswami has a colossal fan-following; on the other, his journalism has received widespread criticism.

Often surrounded by controversies, his reportings have been called biased as well as a “battle of babble” on occasion. However, the love of the people for him was apparent in his unanimous election as the President of the News Broadcasting Federation. Republic TV has also been compared to Fox News, on occasion. Although, his fame is due to his talents and hardwork, but what role did the placement of nakshatras in his kundli and planetary movements play?

AstroSage is here with the Kundali analysis of Arnab Goswami, to let you get a glimpse into what is in store for the ex editor-in-chief of Times Now and ET Now in 2020. Discover what his birth chart says for him and the new year 2020. 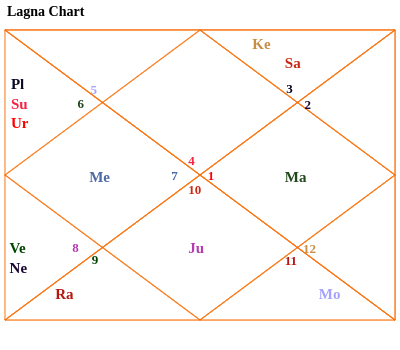 Distinguished TV Journalist Arnab Goswami will be undergoing the major period (Mahadasha) of Saturn and the sub-period (Antar dasha) of Jupiter, which is its Dasha Chhidra (when two major periods are changing). The next Mahadasha (major period) will be Mercury. Saturn is the lord of the seventh and eighth houses in his kundali and is posited in the tenth house along with Ketu. Simultaneously, Jupiter, the lord of his sixth and ninth houses, occupies the seventh house, in its debilitated sign Capricorn, and is aspecting the ascendant. It is worth mentioning that his Sade Sati is also beginning from January 24. Thus, there will be an increase in his mental stress as well as expenses. There is also a possibility of him getting caught in a controversy. However, specifically the period from July to November does not appear to be favourable for him, and he needs to avoid all kinds of problems in this duration. As a journalist, he will make headlines, but he will also be criticised. Therefore, he will need to be ready for all kinds of challenges, this 2020.