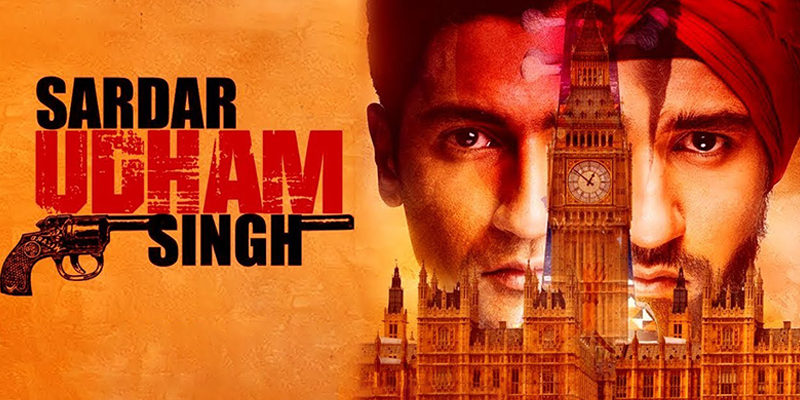 The movie Sardar Udham Singh is a story based on the popular revolutionary freedom fighter Udham Singh, who travelled far away to England seeking revenge for the Jallianwalan Bagh Massacre and killed Michael O’Dwyer. Dyer was the Governor of Punjab at the time when the painful incident of Jallianwala Bagh took place in 1919. After this highly unfortunate incident, he resided abroad in disguise for a long time. He was then hanged in Pentonville Jail on 31 July 1940. His story will be brought up by none other than the talented Vicky Kaushal on screen. Let us see what astrology ahs to say about its success and how favourable will the stars and planets be for both the movie and the team.

Astro-Analysis Based On Kundli