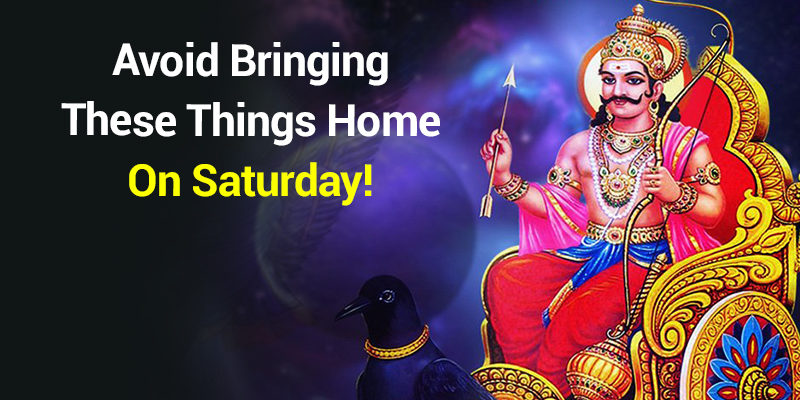 Saturday is considered the day of Shani. According to the Mythological stories, Lord Shani is the son of Lord Sun. With the blessings of Brahma Ji, his influence is far greater than that of his father. The Sun stays for 1 month, Moon 2 months 2 days, Mars 1 month 15 days, Mercury 1 month, Venus 1 month, Jupiter 13 months in every human’s zodiac. But Shani stays in any zodiac from two and a half years to seven and a half years. If the beliefs are to be believed, Saturn starts showing its effect from 3 months before its arrival of any horoscope. The effect of Shani on the life of every human being depends upon their planetary position. Therefore, as far as possible, one should stay away from the retrograde aspect of Lord Shani.

On hearing the name of Shani, common beliefs like suffering, loss, inauspiciousness come to the fore. Whereas the reality is that Shani Dev has been called the Justice in the scriptures. If a person does wrong things against the policy, then Shani Dev mercilessly punishes him. Shani is related to karma. Without his grace, no person can earn a livelihood. Shani provides materialistic comforts and success to the person in his life. If Shani is pleased with a person, then all his work will be done properly and he gets success in life.

Who Can Appease Lord Shani?

Never Buy These Things On Saturday

When Will Your Golden Period Begin? Raj Yoga Report Reveals It All!

Remedies To Reduce The Effect Of Shani