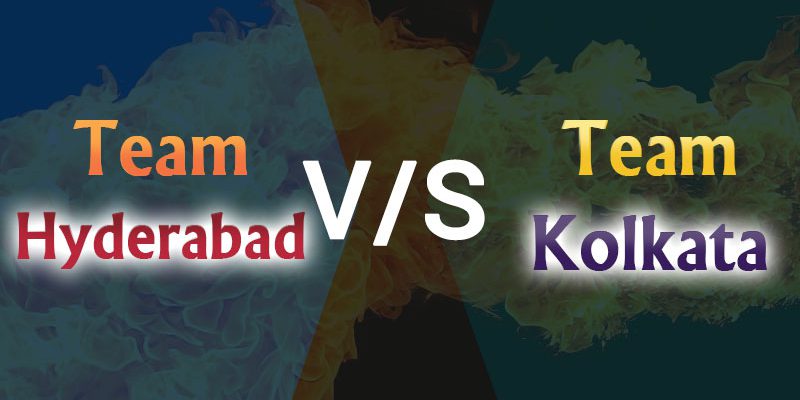 Today’s match is scheduled between Sunrisers Hyderabad and Kolkata Knight Riders at Rajiv Gandhi International Cricket Stadium, Hyderabad, which also happens to be the homeground of SRH. The 38th match of IPL 2019 will start at 4pm IST on Sunday, 21st April, 2019. So far, SRH has managed to bag the winning trophy once against KKR. This will be the second match between these two in the ongoing season. David Warner of SRH is undoubtedly a true gem as the credits of scoring the maximum number of runs in this season is attributed to him only. He has remained in form in the other matches as well. Meanwhile, KKR has Andre Russell, who remains the top most player to gain the highest number of wickets. Noting the captaincy of Kane Williamson and presence of players like David Warner, SRH fans can’t just simply dismiss the ferocious team KKR. Viewers should keep this in mind that SRH stands above KKR in the points table.

The prediction of today’s match is based on Horary Kundali. However, it should be kept in mind that this prediction will be effective for Kolkata Knight Riders only . In the field of astrology, the ascendant house, its ruling lord and the sixth house along with its ruling lord is taken into consideration for predictions associated with Horary Kundali. For this particular prediction,  we have considered the rotated version of Horary Kundali, so that it becomes Gemini ascendant. The same is done because the name sign of KKR is also Gemini.

Ascendant House – Rahu is residing in this house which may create hostile circumstances. Along with Rahu, Saturn, from the seventh house, is also aspecting the ascendant house. Meanwhile, Jupiter in an exalted state is also aspecting it from the seventh house only. Thus, the despiteful effects of Rahu and Saturn are nullified by Jupiter. It can be stated that the position of the ascendant house is quite strong.

Ascendant Lord –  Ascendant lord Mercury is present in the tenth house which is a favorable spot for it. It is in a debilitated state because it remains in the centre with Jupiter, who is the ruling lord of Pisces, which is considered a debilitated zodiac sign. It is also forming a Neech Bhang Raj Yoga in the Kundli. Moreover, Venus in an exalted state is providing company to Mercury. Thus, the position of ascendant lord is also strong in the Kundali.

Sixth House – Moon is placed in this house and is in a debilitated state. Although its placement in the centre from Mars, the ruling lord of the debilitation sign Scorpio is creating a Neech Bhang Yoga. At the end, the placement of Moon becomes strong, hereby making the 6th house stronger. Additionally, its ruling lord Mars is also aspecting and providing power it its own house, which adds to the strength.

Ruling Lord of Sixth House – Mars, the ruling lord of sixth house is posited in a benefic zodiac sign, Taurus. It’s position will remain strong as destructive planets bring forward advantageous results when they get placed in sixth, eighth and twelfth house. It can be said that sixth house’s ruling lord’s position will be strong in the Kundli.

Winner: KKR may emerge as the winner in today’s match.