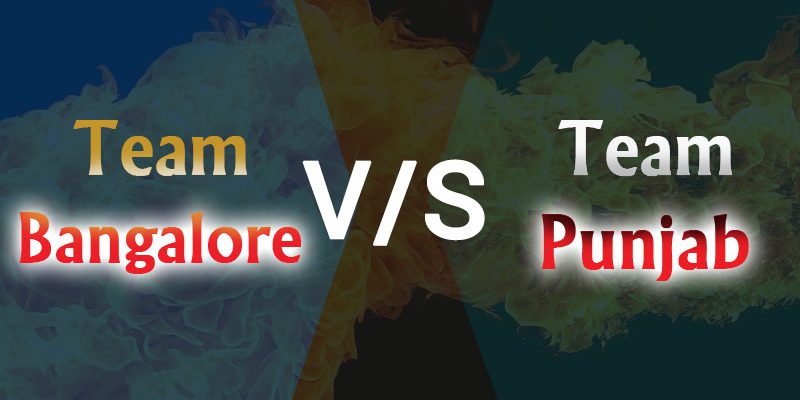 The 42nd match of IPL of the 12th season of IPL will be played at M. Chinnaswamy Stadium, Bengaluru around 8PM IST today, i.e. 24th April. Royal Challengers Bangalore and Kings XI Punjab. KXIP is more than ready to face RCB in the pitch. The star studded team has maintained a better position than RCB in the points table. But, RCB managed to win the last match against KXIP by 8 wickets. Despite being placed at the bottom of the points table, it is hard to take one’s eyes off from the calibre of RCB’s AB de Villiers. However, the team has picked up quite a negligible amount of momentum in this current season. Turns out that the team’s collective effort is not enough to help it gain a stellar amount of success in the upcoming matches. Today’s match will be an interesting one as RCB will try its level best to overpower KXIP on their homeground. Will it manage to live up to the expectations of its fans? We will find that out very soon.

Let us now move on to the astrological predictions of today’s match.

The prediction of today’s match is curated from Horary Kundali. However, readers should keep in mind that this prediction will be effective for Royal Challengers Bangalore only. In the astrological domain, the ascendent house, its ruling lord, and the sixth house along with its ruling lord is taken into account for predictions based on Horary Kundali. For today’s prediction, we have considered the rotated version of Horary Kundali, so that it becomes the Libra ascendent. The same is done because Royal Challengers Bangalore’s name sign comes under the zodiac sign Libra.

Ascendent Lord: Venus, first house’s ruling lord, is placed in the unfavourable sixth house in an exalted manner. Unfortunately, it’s exalted state will also not procure any advantageous results as auspicious planets do not bring forward positive results when they are placed in the sixth house. This  explains that ascendent lord Venus’ position is also not strong in the Kundali.

Sixth House: A debilitated Mercury is residing in the sixth house, because of which its  house’s position remains indisposed. Ascendent lord Venus is also placed in the same house in a negative manner which will usher malicious results. Thus, the sixth house also remains weak in the Kundli.

The Ruling Lord of Sixth House: Jupiter, the lord of 6th house is in its last degree while being present in the unfavorable zodiac sign Scorpio. It is also being aspected by the malefic planet Mars. Thus, it can be concluded that the ruling lord of the sixth house is also unstable.

Taking note of all the astrological calculations mentioned above, it can be stated that RCB may face defeat in today’s match in the hands of KXIP.

Winner: KXIP is likely to emerge as the winner in today’s match.