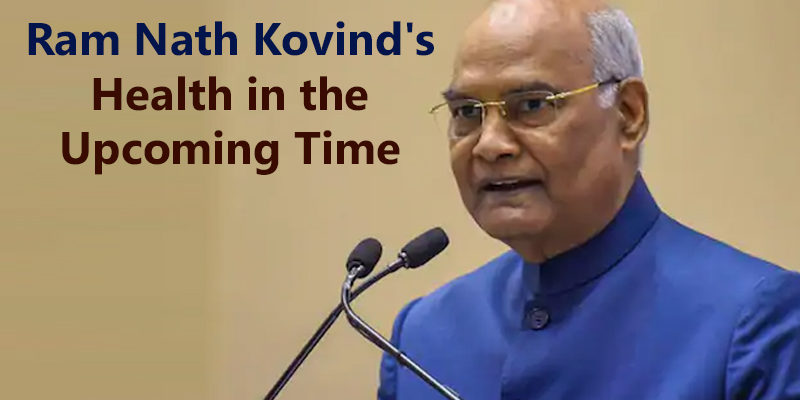 The president of India Shri Ram Nath Kovind is about to go for a bypass surgery today. Readers should also be made aware of the fact that he was first admitted to the Army Hospital after complaining of chest pain, from where he was taken to AIIMS Hospital in Delhi for further investigation on the afternoon of 27 March. Finally the reports came in which said that that on Tuesday i.e. 30 March, Mr. Kovind’s bypass heart surgery (heart surgery) is going to get done.

We all wish him speedy recovery and may he get back to work soon. Someone asked me about the surgery which is about to be performed upon him and the question was,  when he will fully recover from it and when will he be able to rejoin work.

According to the information available, he was born on 1st October 1945 and took upon the office duties as the President of India from the 25th of July, 2017.

World’s Best Astrologers On Call Will Reveal Your Fate!

I took a number between 1 to 249 and the number happens to be 79. Below is the horoscope.

Here, if we observe the lagna sub lord is connected with the 1-3-8-12-11 houses and the Madasha is of Mars, it is in the star of Moon and in the sub of Venus.

Hence, the operation will be successful but Mr President will become weak after this surgery and may take a few days to recover.

The 11th cusp sub lord is a very strong significator of the 8th house which is not good for his health and overall well being.

The operation may be successful but to work in full strength may not be possible for the President for some time. There can be some other complications after the successful surgery. Thus, his health should be taken good care of during this time.

Click here if you wish to talk to Raman Ji on Call to get your problems solved and know any astrological solution!