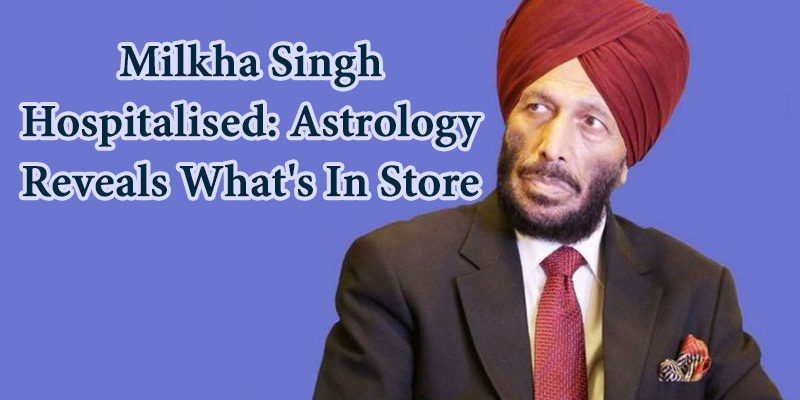 Milkha Singh is a renowned name in the field of Indian Sports, who has represented India in three Olympic Games and considered to be the pride of our country. Milkha Singh was the first superstar of Independent India in individual sports, and is bestowed with the title “The Flying Sikh”.

Singh was born on 20 November 1929 in Govindpura, a small village in Punjab that is now part of Pakistan. Born in a Sikh family, Milkha Singh was in love with sports since childhood. After partition, his family migrated from Pakistan to India and he became a part of the Indian Army. While in the army, his skills caught everyone’s attention, and then Milkha Singh was trained and selected to represent India in the Olympics.

Although Milkha Singh could not do much in the 1956 Olympics, he never looked back after learning his lesson. Singh performed brilliantly in the 1960 Olympics in Rome and the 1964 Olympics in Tokyo. In the home field, Milkha Singh’s record has been even better. But apart from the National Games, Milkha Singh brought glory to the country by winning gold medals in the Asian Games held in Tokyo in 1958 and then in the British Empire and Commonwealth Games in the same year.

Milkha Singh achieved a lot in his life and made the country proud of his achievements. However, according to recent news, Milkha Singh is reported to be hospitalized. He has been kept in the ICU ward due to his low oxygen level. Prime Minister Narendra Modi himself has called to know his condition and the whole country is wishing him good health at this time. In such a situation, we will try to evaluate the placement of planets and constellations, analyze the Prashan Kundli, and unveil how the coming time is going to turn out for Milkha Singh.

Keeping in view the health of Milkha Singh Ji, we have prepared this Prashna Kundli. In this Prashna Kundli, Virgo is seated in the form of the Ascendant or Lagna and situated in Chitra Nakshatra. The lord of Ascendant is Mercury, which is in a combust state in the ninth house of the horoscope and posited in a retrograde position along with Sun and Rahu in the Mrigashira Nakshatra of Mars. This position of planets shows that the Lagnesh is in an afflicted state at this time.

On the other hand, Moon is present in the constellation or Nakshatra of Saturn in the seventh house in the Prashna Kundli. On the other hand, Shani is situated in the fifth house in the Prashna Kundli and is also the lord of the fifth and sixth houses. The sixth house is also the house of diseases in the horoscope. In such a situation, Shani is affecting the health of Milkha Singh.

The sign of the twelfth house is rising in the Navamsa of Milkha Singh’s Prashna Kundli. In such a situation, this time doesn’t seem to be favorable for Milkha Singh from the point of view of health. There is a possibility of an increase in his physical suffering at this time. Although he possesses the ability to fight the diseases, due to unfavorable times, his health may still decline further. However, as a fan, we wish the nation’s pride Shri Milkha Singh good health.

We hope that you must have liked this article of ours. Thank you so much for staying with AstroSage!