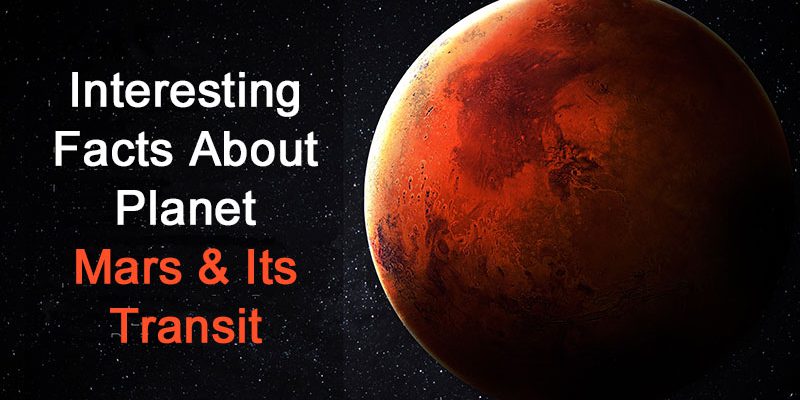 Mars, in Indian Vedic Astrology, is significantly titled as a cruel and dominant planet (Commander-in-Chief). Also known as a Red Planet, it is known by the name Kuja and Angarak in Sanskrit or Bhaumaya (The Son of Earth). Brihat Kundli can help you understand in detail about the planet Mars, its placement in your kundli and impact on your life. Get answers to all your questions and understand how Mars, along with other planets, change your life for good.

Want to know if the placement of Mars in your kundli is auspicious? Or how its transit is affecting your life? Click here now and get all the information in detail from our expert astrologers!

Importance of Mars in Astrology

In astrology, Mars is considered to be the ruling lord of Aries and Scorpio, with up to twelve degrees as a Mool Trikona in Aries. Mars is a symbol of energy. He is the God of War and celibate or Brahmachari by nature. According to the Puranas, He is believed to have originated from the sweat of Lord Shiva. The influence of Mars makes a native combative. It is friendly with the Sun, Moon and Jupiter and shares a hostile relationship with Mercury and Ketu. Its relationship with Venus and Saturn is neutral.

Mars remains in an exalted state in Capricorn and debilitated in Cancer. Any native suffering from Mangal Dosha has to suffer from marital sorrows, poverty, career-related troubles and much more. If you are facing any problem regarding your career, then you can find an instant solution with your personalised AstroSage CogniAstro Report.

According to some of the great texts of astrology such as – Brihajjatakam, Saravali, Phaladeepika, Brihat Parasara Hora Sastra, etc. Mars possesses a cruel vision, is masculine, has a slim waist, has a fire-like blazing lustre, is blood-colored, symbolises the Pitt element, is courageous, playful, has red eyes, generous and unstable.

According to the Garuda Purana, the chariot of Bhoomi Putra Mars exhibits a gold-like shine, with eight horses of fire-red color connected to it and paving the way. Mars remains in transit as well as direct motion and moves around the Zodiac Belt in eighteen months. For Leo and Cancer, Mars acts as a Yogakaraka planet. Is the planet Mars forming a Raj Yoga in your kundli? Get your own Raj Yoga Report and find out now!

Mars is known to be a teacher of occult science and represents Tamas Guna by nature along with energy, confidence and ego. The color Red symbolizes the planet Mars, and he is artistically depicted as a divine one with four hands holding a Trident, a Mugdar, a Lotus and a Spear. His mount is a Sheep and the ruler of the day “Tuesday”.

Due to the strong impact of Mars, natives become physically strong and courageous. Such natives are combative by nature and work courageously even under the most adverse circumstances while trying their best to succeed. They do not get deterred by small or big obstacles in their path and face every situation courageously.

Due to the strong influence of Mars in the life of a native, he/she possesses a logical approach in life and easily wins over any argument on the basis of that skill. Such a native can become a good lawyer or a very good speaker.

Under the influence of Mars, the statements given by such speakers are usually revolutionary. Such people are able to give a new direction to the community and society through their statements. Natives who have revolutionized the whole world with their courage and might during the war period are found strongly influenced by Mars.

We hope you have found this article informative. Thank You For Being A Part Of AstroSage! Stay Safe & Healthy!