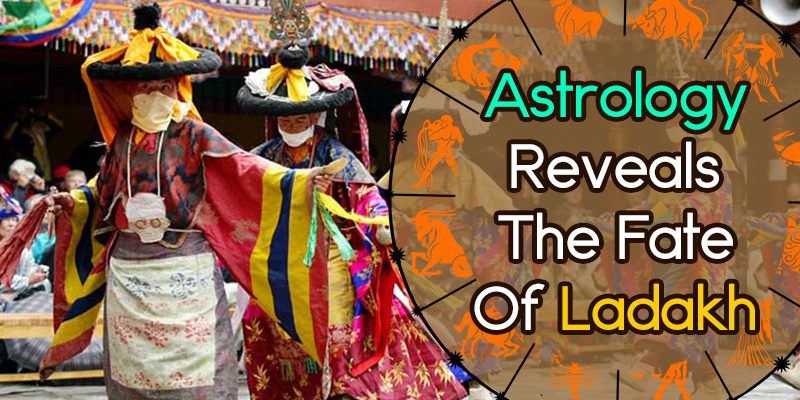 A Glimpse of Ladakh – A Newly Formed Union Territory 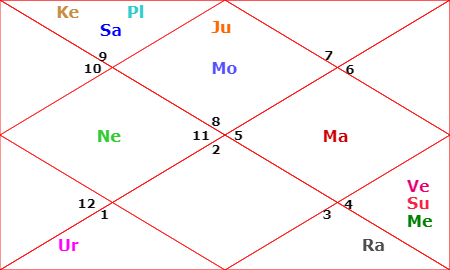 Chandra Kundli when President of India Signed the Bill. 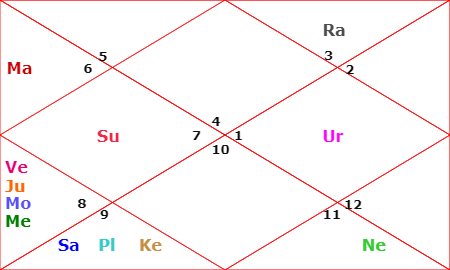 Lagan Kundli when Ladakh as UT came in existence.

Ladakh has now become the 9th UT or Union Territory of India. As per astrology, the Lagna Muhurat when the Ladakh bill was signed (9th August 2019 – First two Kundlis) and inception muhurat (31 October 2019 midnight – Last 2 Kundlis) is quite strong and compatible for the future.

Astrological Evaluation Based On Planetary Combinations

The bill was passed in Rajya Sabha and Lok Sabha and the final approval by the President of India was given on 9th August 2019. As we have no clue regarding the time of sign, so we have used the Chandra Lagna Kundli for this muhurat. (Chandra or Moon Remains in one zodiac sign for 2¼ days).

Know If You Have Raj Yoga In Your Kundli: Raj Yoga Report

Astrology Analysis Based On Finances & Luck

Let us check the prospect of finance and good luck from the Inception Kundli.

In the above first kundli, we had Chandra Lagna as Scorpio sign. In this kundli as well, we have the same Scorpio sign where Moon planet is posited. This shows a great connection between both the kundlis (both events – Signing of bill and Inception of UT). Seeing this, we can say that the ‘Modi Government’ has sought the suggestion of an experienced astrologer for the formation of this UT.

If we look at the Lagna of this kundli, then we can see that zodiac sign Cancer is posited here. This sign is ruled by the Moon itself and is the exaltation sign of “Jupiter”. Also, this Cancer is the Trine Sign of Scorpio, marking its deep association.

Moreover, Jupiter being the 9th house lord from the 5th house is aspecting Cancer or Lagan Sign of this Kundli. Hence, this makes the 5th, 9th, and lagan houses/lords connected to each other just like the above analysis. Hence, this kundli also depicts continuous monetary favor from the central government throughout the life and good fortune for its people.

The above two points show a strong, potential and successful future ahead for Ladakh in terms of finances and overall living standards of Ladakh natives.

Political Influence on Ladakh As Per Astrology

Let us check the political influence on this UT. Ladakh will be the UT without a legislature, which means it will be fully controlled by the Centre. Now in Mundane Astrology, 10th house of the kundli represents the central government, which will influence its overall decision and rules.

We will only analyze the inception date based kundli for this because this is the date when Ladakh became a UT without Legislature.

10th house is occupied by Aries and its lord Mars is in the 3rd house. In Jyotish, Mars is treated as good and dignified planet in the 3rd, 6th, and 10th house. So, here in this case, “Mars” is powerfully placed. Also, as we said above, it is involved in the “Rashi Parivartan Yoga” with Mercury.

Special note – Parivartan (Exchange) Yoga is the most powerful yoga in Jyotish except the Surya – Shani Parivartan Yoga.

This Parivartan Yoga is making Mars (10th lord) extremely powerful in the kundli. One thing to keep in mind is that this Mars is the “Yoga Karaka” Planet for Cancer zodiac sign. This makes the Central Government (Mars) very much favorable, encouraging and willing to provide each and every support to this New UT for its great future. There is no doubt that the future for Ladakh will bring great improvements, growth, and elevations throughout the region.

Major Challenges After The Inception Of Ladakh, The New UT

Let’s check the complications that might hit the New UT.

In a nutshell, we can predict a great future for newly build UT and even wish great success for all Ladakh natives.