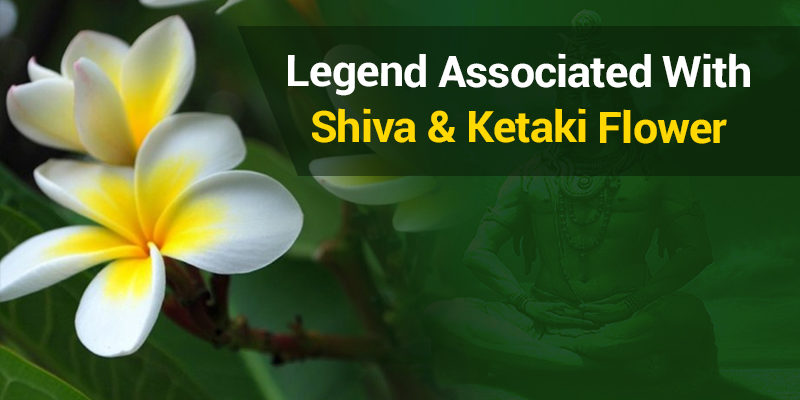 Lord Shiva is extremely fond of white colour and this is why white flowers are most commonly used while worshipping him. Yet, there is a flower that is white and beautiful, but offering it to Lord Shiva is prohibited. This flower is known as “Ketaki”. There is a legend behind not offering Ketaki flowers to Mahadev, and we will shed light on this fact through this blog.

Why Not To Offer Ketaki Flower To Lord Shiva? Call & Avail The Services Of Our Esteemed Astrologers

Why Is Ketaki Flower Not Offered To Lord Shiva?

There is an intriguing story behind not offering Ketaki flowers to Lord Shiva. According to a legend, there was once a dispute between Lord Brahma, the creator of the universe, and Lord Vishnu, the protector of the universe, as to who is the best among of the two. The dispute grew so much that they had to call Lord Shiva to make a decision. So, Lord Shiva created a Jyotirlinga with his powers and told both of them that whoever will identify the beginning and end of the Jyotirling first will be considered the best. Lord Vishnu started moving in the upward direction of that Jyotirlinga while Lord Brahma went downward to find the beginning.