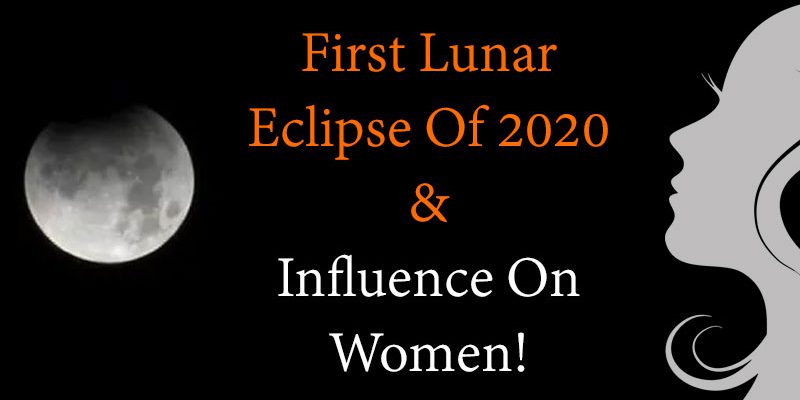 The first Lunar Eclipse of the New Year 2020 will occur on 10 January, Friday, and stretch up to 11 January, 2020. The total duration of this eclipse will last for up to 4 hours and 5 minutes, and be visible in India along with many parts of Asia, Europe, Africa and Australia. Read below to know how effective it will be, and are there any precautions to be kept in mind by women natives.

What Do Astrologers Say About This Eclipse

This event incurs both religious and scientific significance, but there are contradictory remarks from experts and scholars. 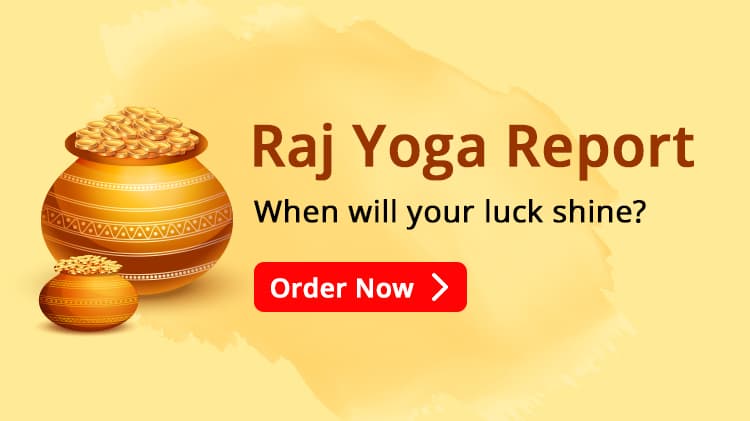 As per the expert Astrologer Deepanshu, this Penumbral Lunar Eclipse on 10-11 Jan can be impactful, since cruel Rahu is posited with Moon, which will affect the health of mothers if the natives are undergoing the Dasha of Moon or Rahu.

On the contrary, Astrologer Mragaank comments that since this Penumbral Lunar Eclipse isn’t visible and impactful, natives aren’t bound to perform remedies for Sutak Kaal.

On this mixed note, here we are providing you the information on the first Lunar Eclipse of 2020, its time of occurrence, and remedies to perform after the event to get rid of malefic effects for those who lay importance on its religious significance.

Now understand what exactly is Penumbral Lunar Eclipse. Along with the astronomical occurrence of any eclipse in India, it also regains religious significance. In such a case, Lunar Eclipse takes place when the planet Moon gets posited within the shadow of the Earth, with the Earth being between the Moon and Sun. However, the event that will take place during 10-11 January is Penumbral in nature, during which all three planets will remain imperfectly aligned.

Time Of First Lunar Eclipse of 2020

Things To Do After Lunar Eclipse

For your information, let us tell you that the first lunar eclipse of 2020 will take place in Gemini. Due to this, the women natives are expected to face major consequences. Apart from this, the lunar eclipse occurring on 10 January will take place in the third house of Kaal Purush Kundali, thereby creating a possibility of war and natural disasters.

Although some religious experts are not considering this eclipse to be majorly effective, some scholars believe that the first lunar eclipse of the year can create a major religious impact on the lives of natives. Due to its effects, chances of religious disturbance and disorder are likely within the country, hereby leading to a big loss. Apart from this, people who are already suffering from Pitra Dosha can face its malefic aftermath. Hence, they are advised to be careful.

Following the above remedies and altering your actions can help you tackle the aftermath of the Penumbral Lunar Eclipse that’s occurring on 10-11 January.