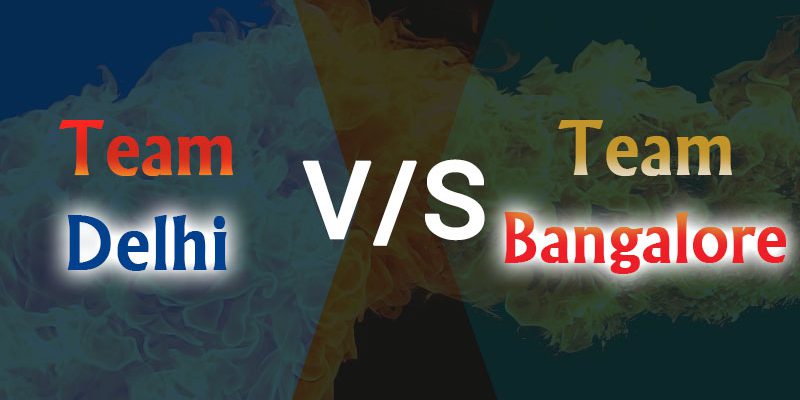 The 46th match of IPL season 12 will take place between Delhi Capitals and Royal Challengers Bangalore at Feroz Shah Kotla Ground, Delhi at 4pm IST. The match will be played from the homeground of Delhi Capitals which may give the team an upper hand over Royal Challengers Bangalore. DC has maintained a remarkable track record in this ongoing season. It holds the second position in the points table. On the contrary, RCB has picked up its pace recently and it is moving forward in a very slow manner despite being led by national captain, Virat Kohli. It seems that the team is finding it difficult to blend their energies and efforts. A bit more focus on these aspects and no one can stop RCB from striking gold this time. We will find out what the stars have in store for both these teams in today’s match.

Let us move on to the astrological predictions of today’s match.

Ascendant House – The ascendent house is under the influence of both malefic and beneficial planets. Venus and Mercury are providing advantageous results. On the contrary, it is also being negatively afflicted by Saturn. Fortunately, Saturn’s affliction will get  nullified because of the presence of two auspicious planets in this house as compared to one inauspicious planet. Thus, the ascendent house’s position is strong in the Kundali.

Ascendant Lord – Mercury, the ruling lord of the sixth house is posited in the seventh house in a debilitated manner. It remains at the centre with the ascendent house, and is forming a Neech Bhang Yoga. An exalted Venus is also contributing to its strength. In addition to this, another beneficial planet, Jupiter is also showering its blessings upon the ascendent lord, Mercury. Hence, ascendent lord’s position is also strong in the Kundali.

The Ruling Lord of Sixth House – Saturn, the ruling lord of the sixth house remains in the centre with Ketu. Moreover, it is also being aspected by Mars which is why Saturn’s position is weak in the Kundali.

Of all the parameters given above, three remains strong and one stays weak. Thus , it can be concluded that DC’s performance will be better than RCB in today’s match.