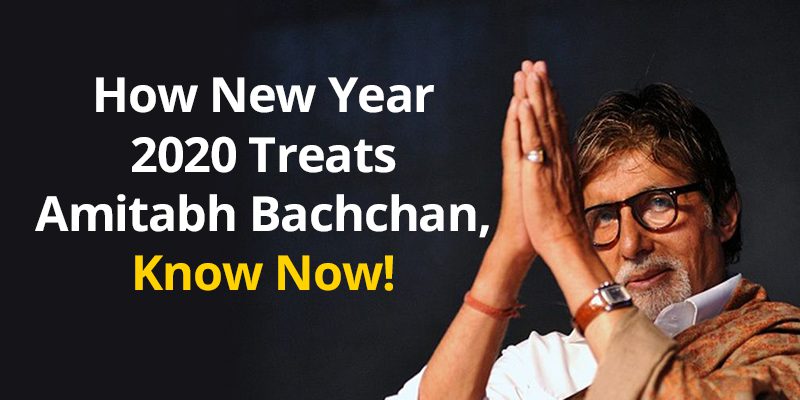 Amitabh Bachchan is titled as the Mahanayak Of The Millenium in Hindi Cinema, and worshipped all over India and worldwide as the icon of Bollywood. With the initiation of New Year 2020, new projects and opportunities are lined up for Big B, but since he has now hinted on his impending retirement, the course of life has changed its way. By analysing his birth chart based on his birth details, we have enclosed several secrets about his life and predicted his future in 2020. What planetary positions and placement has in store for Amitabh Bachcha, read below. Also, know what are the effects of planetary dashas and periods on his life and how his health treats him.

Impact of Shani On Your Life? Shani Report Reveals It All! 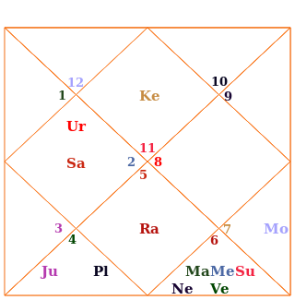 In the year 2020, Amitabh Bachchan, India’s biggest cinematic gem, will remain under the effects of the Venus Mahadasha or Major Period and Antardasha or Sub-Period, which will extend up to 19 January, after which the Mars Antardasha or Sub-Period will be effective. Venus in his kundli is creating a Neech Bhang Raj Yoga acting as his Yog Karak, whereas his sixth house lord Moon is placed in his ninth house and his third and tenth house lord Mars is placed in the eighth house with Mercury, Sun and Venus, thus creating a Mangal or Mars Dasha and giving rise to health-related problems. Certainly the month of January will be fine for him, but as soon as the Mars Antardasha begins after that, he will have to face several physical challenges. Anyways, he has already mentioned about his retirement in his blog a few days ago. It is likely that he will consider this subject very carefully and stay away from any major project for some time.