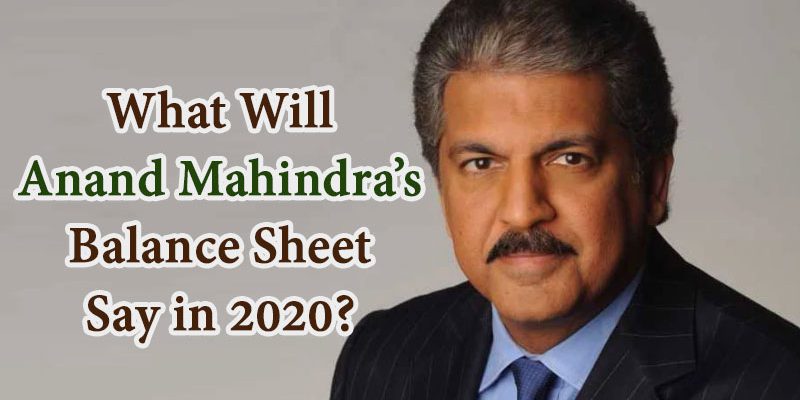 Anand Mahindra, the managing director and chairman of Mahindra Group (originally Mahindra & Mahindra) since 2000 has already taken the Indian multinational conglomerate to new heights. The planets have been kind to the Indian billionaire. Beginning his accession with a change in the logo and then the launch of Mahindra Scorpio, he established Mahindra & Mahindra as one of India’s top 10 industrial houses. The company today has its fingers in all kinds of pies, and the credit goes to its management.

Announced Entrepreneur of the Year for 2013 by Forbes India, Anand Mahindra is not only an efficient businessman but also a benevolent philanthropist. A lover of art, Anand promotes the field through the annual Mahindra Sanatkada Lucknow Festival and the Mahindra Excellence in Theater Awards. He also actively participates in charity and has set up the organization Nanhi Kali, which provides primary education to underprivileged girls.

Let us take a glimpse into the life of one of the World’s 50 Greatest Leaders, and see what 2020 has in store for the Indian billionaire businessman. AstroSage is here with the Numerology analysis of Anand Mahindra to let you know what the future holds for him. Discover what his root number says for him and the new year 2020. 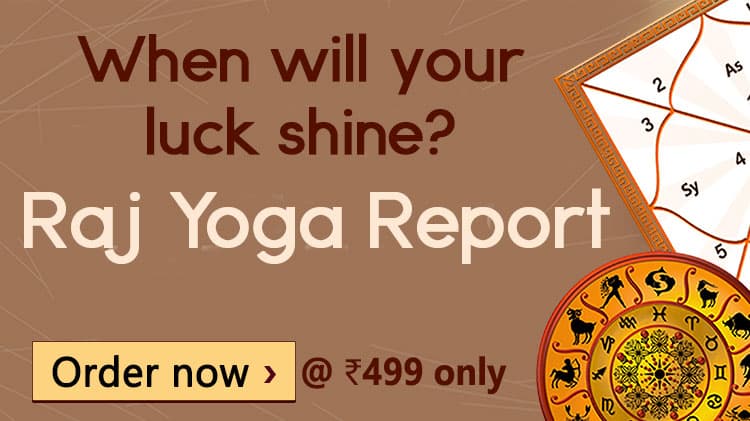 The chairman of the Mahindra Group and one of the most renowned names of Mumbai, Anand Mahindra was born on 1 May 1955 in the said city. Therefore, his Root Number is 1. The year 2020 is going to provide him with excellence miraculously. Not only will he gain unprecedented benefits this year, but his image will also rise in the eyes of the nation, speedily. If he is able to keep his familial stress under control, then he will receive tremendous opportunities for profits, and 2020 will prove to be one of the best years for him. If he launches a new car this year, then there are high chances of immense success for the same.