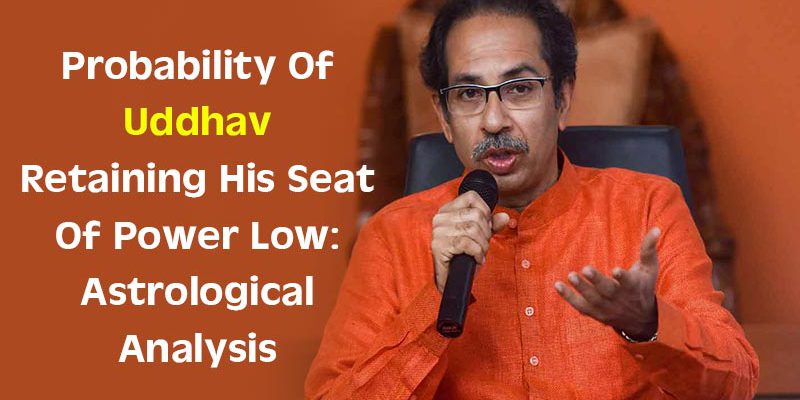 Uddhav Thackeray, president of Shiv Sena, took oath as the new Chief Minister of Maharashtra on 28 November 2019, ending the month-long political power play. With the swearing-in ceremony at Shivaji Park, Uddhav Thackeray is now installed as the official CM, and AstroSage is here to analyse his kundali to discover how his term in office will be. Let us take a quick look at the lagna chart and navamsa chart of his oath ceremony first: 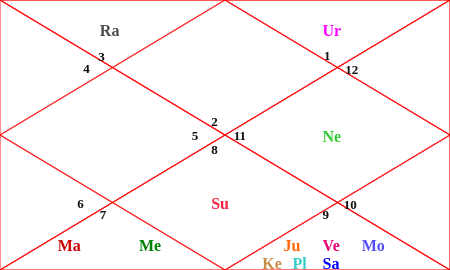 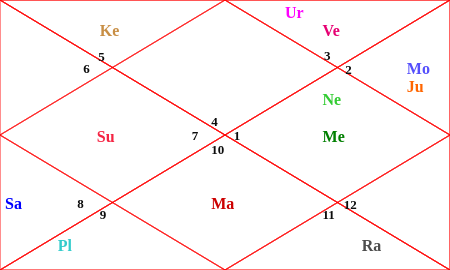 Astrological Analysis Of Kundali As Per Planetary Positions

After analysing the above charts, the following points can be determined:

What Do The Predictions State

Click Here To Read: How Ladakh Will Flourish As A Union Territory 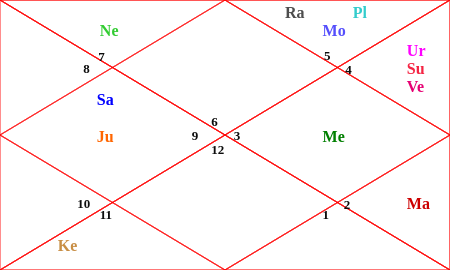 Nevertheless, we hope that Uddhav Thackeray and his government is able to overcome all challenging situations and emerge victoriously!

AstroSage Wishes Them All The Best!