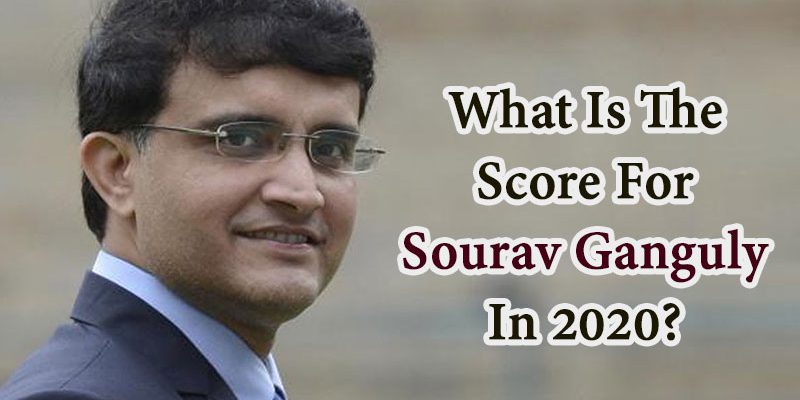 Sourav Chandidas Ganguly, the famous, now-retired, Bengali cricketer, is regarded as one of the greatest captains of the Indian Cricket Team. One of the world’s leading batsmen of his time, Dada as he is affectionately called, gained himself the title of the God of the Off Side for his graceful play in that area of the field. Counted amongst the greatest ODI batsmen of all time, Ganguly holds the record for the highest overall partnership score in the history of World Cup tournaments with Rahul Dravid at 318 runs. He retired from International Cricket in 2008, but kept playing for the Bengal team and was soon afterwards, appointed chairman of CAB-CDC (Cricket Association of Bengal’s Cricket Development Committee). The left-handed opening batsman is currently a part of the Justice Mudgal Committee probe panel appointed by the Supreme Court of India, investigating the IPL Spot fixing and betting scandal. On a more positive note, he also received the Padma Shri in 2004, and the Banga Bibhushan Award in 2013, and is also the President of the Editorial Board with Wisden India.

AstroSage is here with the Kundali analysis of Sourav Ganguly, to let you get a glimpse into what is in store for the 39th and current President of BCCI (Board of Control for Cricket in India) in 2020. Discover what his birth chart says for him and the new year 2020. 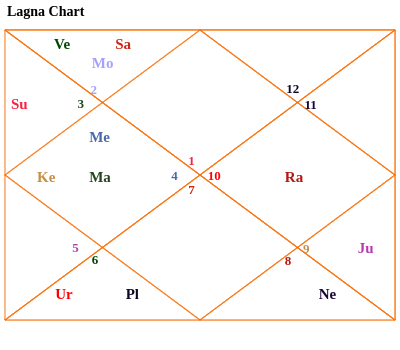 Former Indian cricketer and current President of the BCCI, Sourav Ganguly, will remain under the major period (Mahadasha) of Jupiter and sub-period (Antardasha) of Rahu in the year 2020. This Mahadasha and Antardasha began for him from November 2019 and is a Dasha Chidra; thus, the next major period will be that of Saturn. Jupiter, due to its retrograde motion, is posited in the ninth house of Ganguly’s kundali, i.e., its own sign Sagittarius. Simultaneously, Rahu is posited in the tenth house, in the zodiac sign Capricorn, under the nakshatra of the Sun.

What do your life predictions say: Brihat Horoscope Report

In contrast is the Lord of the sign where Rahu sits, i.e., Saturn, which is, in turn, posited in the second house with Venus and the Moon. Jupiter is completely aspecting the ascendant, i.e., the first house in his kundali, and is, therefore, playing a significant role in the life of Sourav Ganguly. In the coming days, Saturn will make its transit in Ganguly’s moon sign, in his ninth house on 24 January. As a result, he will have to make several significant decisions. These will be very hard to make, and there are also chances of him getting criticized due to his choices; however, this year will be filled with hard work for him. His popularity will undoubtedly increase, but the time ahead is challenging, and he will have to toil hard with dedication at this time. Only then, will he be successful in taking the BCCI to a new level.