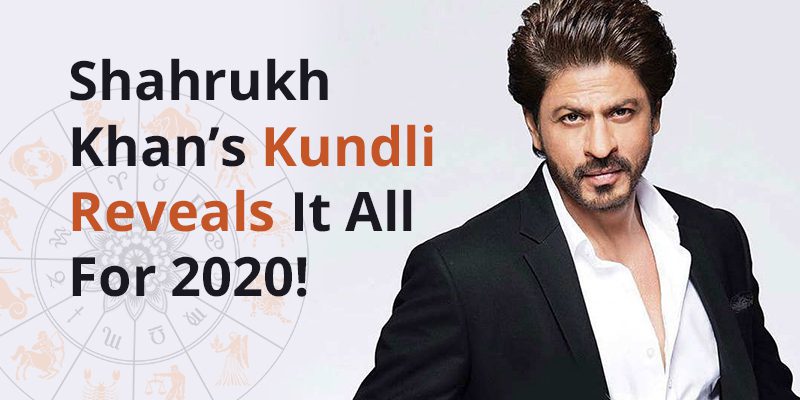 Shahrukh Khan is not only considered merely an actor but has attained a god-like stature in many parts of the world between movie enthusiasts. Known as the Badshah of Bollywood, he has delivered unlimited hits in his career and learned from some of his mistakes. Owner of the IPL or Indian Premier League cricket team Kolkata Knight Riders, the New Year 2020 has a lot more in store for him than he can even expect.

With the initiation of the year 2020, SRK is juggling with a lot of projects and has committed to appear in multiple shows and other events as well. Facing a lot of highs and lows in his career from past some years, this New Year 2020 has brought some unexpected predictions for him based on Vedic Astrology. Read the kundli analysis of Shahrukh Khan and find out how the movement of planets and their positions are affecting SRK’s life and its multiple aspects. Also know if there is any Raj Yoga forming in his kundli and how effective it can be for his life and career. 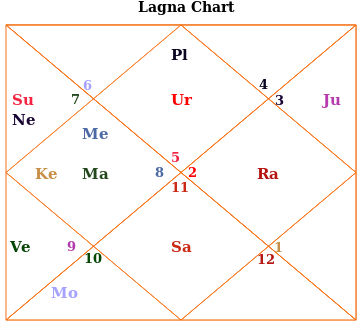 Shah Rukh Khan, Bollywood’s Romance King who has delivered some record-breaking performances such as Chak De, Baazigar and Dilwale Dulhania Le Jayenge, will go through the Mahadasha of Saturn and Antardasha of Moon, which will stretch up to 9 September 2020, after which Mars’ Antardasha in Saturn will begin. Saturn is the lord of the sixth and seventh house in his birth chart, and posited in the seventh house in an exalted state, whereas twelfth house lord Moon is sitting in the sixth house and creating a Vipreet Raj Yoga.

Moon’s Dasha in Saturn does not appear to give favorable results and anyway, since the zodiac sign is Capricorn, Shani Sade Sati is undergoing its second phase, thereby incurring benefits partially. However, there will be a rise in his expenses as well as mental stress. It is possible for him to get some good news in the last part of the year 2020.