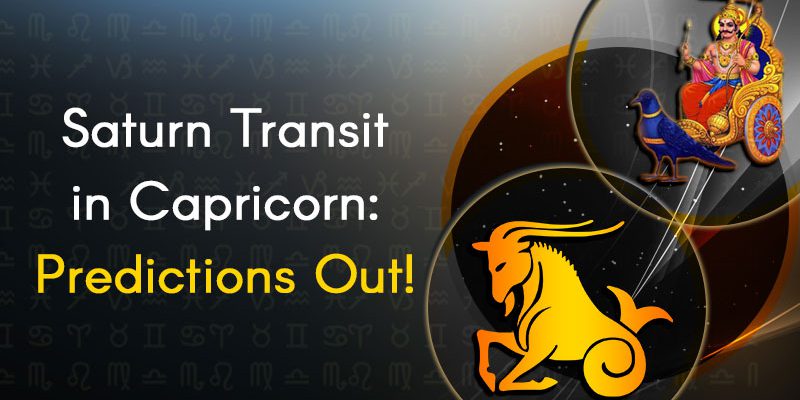 Saturn is a planet whose name merely mentioned instils a sense of fear within. Every native wants to know if s/he is undergoing the Shani Sade Sati or Dhaiya or bearing its effects. However, the assumption made about the planet Saturn only being a malefic planet is entirely wrong. Shani is known to be the “Karmaphal Data” and offers results as per one’s Karma. You attain good results if you have done good deeds, and vice versa. Problems may arise in your life during the Sade Sati or Dhaiya of Shani, but walking on the right path helps to attain the blessings of Lord Shani and incur good outcomes. 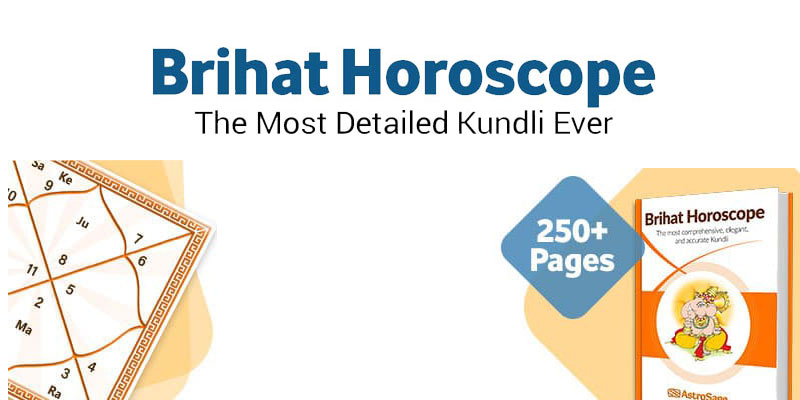 Saturn is considered a significant planet in astrology. It remains posited in one sign for about two and a half years and then transits to the next zodiac sign. Saturn is the ruling lord of Capricorn and Aquarius zodiac sign as per Kaal Purush Kundli as well as Pushya, Anuradha, Uttara Bhadrapada Nakshatra. Among all the nine planets, Saturn is friendly with Mercury and Venus, while the Sun, Moon and Mars are inimical.

When Saturn is posited in the twelfth house of one’s kundli, it marks the initiation of Sade Sati. When this planet enters the Lagna after staying in the twelfth house for two and a half years, the second phase of Sade Sati begins. During its last phase, Saturn enters the second house of your zodiac sign and remains there for 2.5 years. The presence of Saturn in your three houses (twelfth, first and second) for seven and a half years is only called Shani Sade Sati.

Saturn affects the house in which it is placed in the kundli, as well as the third, seventh and tenth houses. The placement of Saturn in the Lagna is not considered auspicious, since it adds to the laziness and procrastination in a native along with making him/her physically weak. However, the native becomes honest and fair-minded. Saturn is exalted in the Venus-ruled sign Libra whereas debilitated in Mars-ruled Aries.

Exalted & Afflicted Saturn In A Kundli

Natives who have an exalted Saturn in their kundli attain several achievements in life. Those who practise Dharma are diligent and wise, and try and bring a change in the society. They don’t like to remain dependent on luck, and make their own identity in the field they actively work in. Along with this, they enjoy longevity. On the other hand, if Saturn is afflicted in one’s horoscope, then the person has to face many troubles. Such a person is likely to get involved in legal matters and even serve jail time. There are chances of accidents as well. To pacify the planet Saturn, one must follow the Saturn remedies and perform the activities. Apart from this, you can also chant Shani Beej Mantra.

Shani or Saturn, the son of Lord Sun, is going to transit in his own zodiac sign Capricorn at 12:05 PM on January 24, 2020 after almost 30 years. Since Saturn is transiting in its zodiac sign, it will affect the lives of natives of all the zodiac signs, and the world will also witness its major impact as well.

Effects of Saturn’s Transit On The World

In the year 2020, Saturn is transiting in its zodiac sign Capricorn after a long time. At the same time, the Sun will also remain posited in Capricorn during this time. Even though Saturn is known to be the son of Sun, they are both inimical to each other. The combination of Father-Son will incur several political changes in the world. Natives will remain confused and in a dilemma in many cases, hereby not being able to make decisions wisely and giving rise to fights and arguments as a result. As far as India is concerned, the government can implement some decisions to improve the economic situation during this transit.

In 2020, it will transit into your tenth house, also known as Karma House according to Saturn Transit 2020. Hard work done by you…Read More

As per Saturn Transit 2020, on 24th January, Saturn will transit into the ninth house. This transit might lead to differences between you and your…Read More

According to Saturn Transit 2020, during the month of January, it will transit into your eighth house. This position of Saturn results in delays…Read More

Saturn Transit 2020 explains that, Saturn is the lord of your seventh house and your eighth house. It will transit into the …Read More

Saturn Transit 2020 explains that the being the ruler of your sixth and seventh house, Saturn plays an important role in your…Read More

Saturn governs the fifth and sixth house from your moon sign as per Saturn Transit 2020. On January 24, it will transit into…Read More

Saturn will transit into your fourth house and serve to be a gateway of success for you predicts the Saturn Transit 2020. You should remember…Read More

Saturn, which rules the third and fourth house from your Moon Sign, will transit into your third house. This transit will bring an end to…Read More

Sagittarians will have Saturn posited in their second house owing to this transit. As Saturn rules your second and third house, it will bring about some…Read More

Saturn is the lord of Capricorn and will transit into your own Moon Sign as per Saturn Transit 2020. The second phase of Shani Sade Sati will…Read More

Aquarius is ruled by Saturn itself. This year will start the Shani Sade Sati phase for you. This will, in turn, increase…Read More

According to Saturn Transit 2020, your eleventh house will have an impact in almost all spheres of your life. Make sure you don’t act…Read More