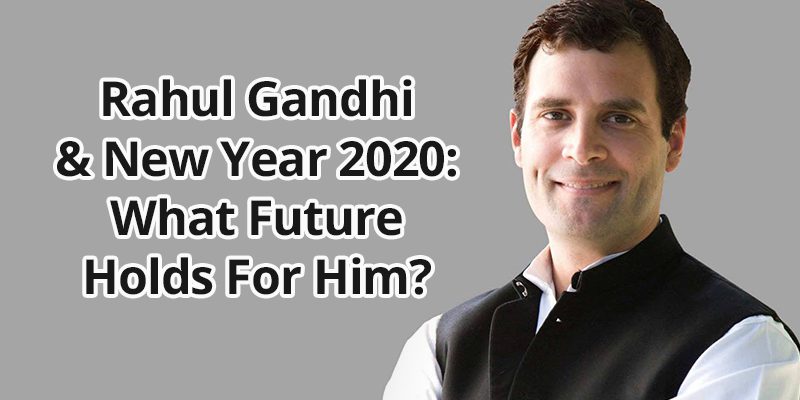 With 2020 expected to be a year of unexpected challenges and opportunities, several changes are bound to take place in the lives of natives. Where one will flourish financially, others can struggle in terms of profession. In this article, we are analysing the kundli of Rahul Gandhi, Former President of the Opposition party Indian National Congress. Since the previous year brought life transforming changes in the life of Rahul Gandhi, lets know what awaits him in 2020, and what life aspects will be majorly affected. 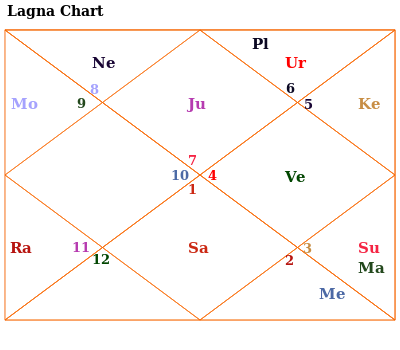 In the year 2020, Rahul Gandhi will remain under the influence of Rahu’s Mahadasha (major period) and Rahu’s Antardasha (sub period). Rahu is posited in the Aquarius zodiac sign in the fifth house of his kundli. The lord of this sign Saturn is debilitated in the seventh house, whereas Rahu is being aspected by Jupiter from the fifth house. Rahu is posited in its own Nakshatra, which reveals that he will work speedily using his intelligence and plan such schemes which are likely to create great difficulties for the present government. As the leader of an opposition party, he will make his presence felt in the most prominent way, but since Saturn is in a Digbali state along with being debilitated, he will face some problems and there can be a decline in his public image.

He has to pay special attention to this and take revolutionary decisions on ground level in order to lead his party towards success. He will also have to face discord within the party and some of his people’s resentment can also disturb him. However, some of his statements and slogans may bring him into limelight in public. The year 2020 is likely to incur mixed results for him.