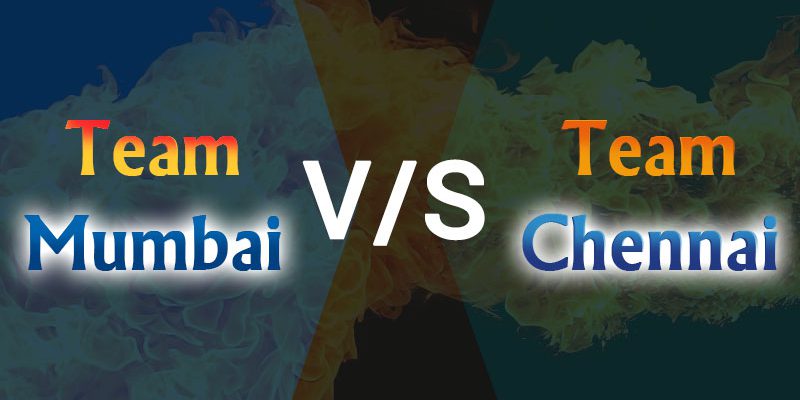 15th match in the IPL Season 12 is played between Mumbai Indians and Chennai Super Kings today, i.e. 3rd April, at the famous Wankhede Stadium around 8 PM IST. both of these teams have played 3 matches each, from which CSK has won all and is leading the Points Table with 6 points. On the other hand, MI has emerged victorious in one match itself. In today’s match, MI will give its all to defeat CSK, but the bigger question remains whether on not CSK will be able to maintain its winning streak, or get conquered by the mighty MI? Read the predictions and know now. 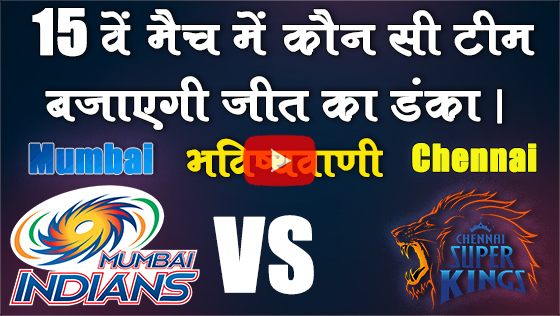 The prediction of today’s match scheduled between Mumbai Indians and Chennai Super Kings is based on Horary Kundali. It should be kept in mind that this prediction is effective for CSK only. According to astrological science, the first house its ruling lord and sixth house along with its ruling lord are observed to predict these kinds of results. 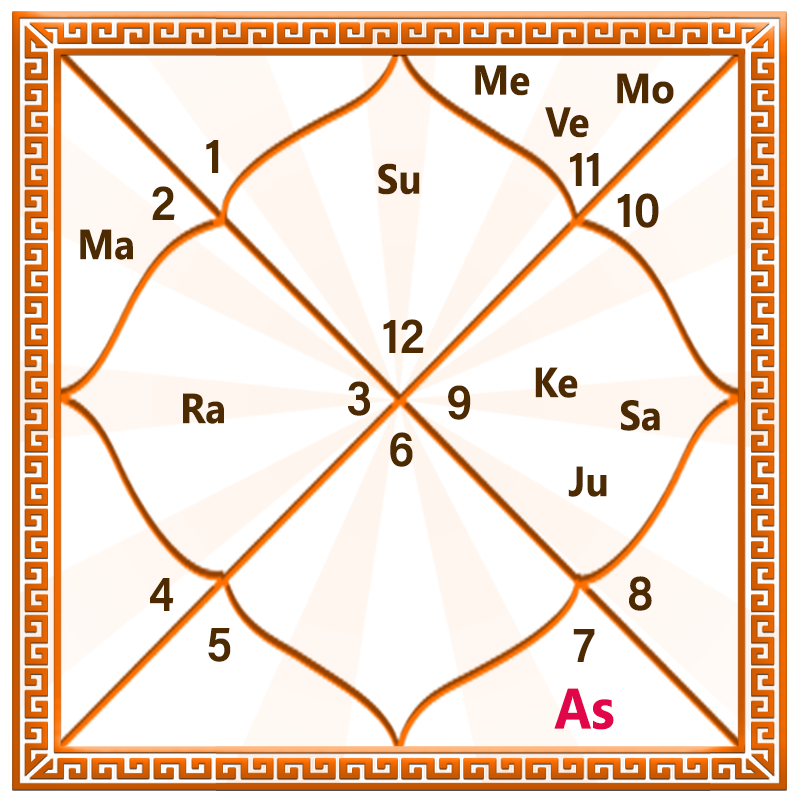 It is apparent in the Kundali given above that Sun is posited in the first house of Pisces. This position is quite weak for the Sun as Pisces is determined by the element of water. On the contrary, Sun represents the fire element. Jupiter, ruling lord of the first house, is placed in the tenth house of the kundali because of which Raj Yoga is being formed. But, Saturn and Ketu also reside in the same house which is inducing Jupiter to remain in a debilitated state. Also, Mars is also aspecting Jupiter from the third house, which is also indicating that Jupiter will remain in a passive state.

Winner: Mumbai Indians is the probable winner of today’s match.