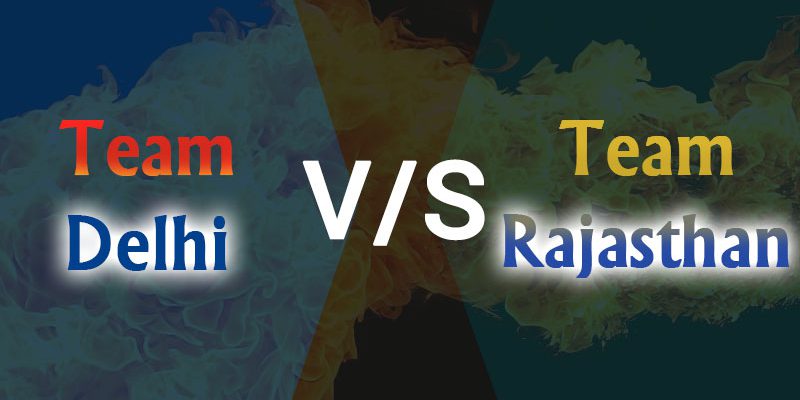 Today’s match is held between Delhi Capitals and Rajasthan Royals at Feroz Shah Kotla Stadium, Delhi. Both of these teams will come face to face at 4 PM IST. DC is currently placed on the second position in the points table and leaving no stone unturned to pave its way to the finale. Previously, the team has never managed to mark its name on the grand winning cup. However, things have taken a favourable turn and Shreyas Iyer and squad are performing in an astounding manner and managing to steal the shows. It would not be surprising to witness DC being crowned as the winner of the current season. On the other hand, RR is performing in an average manner. The team has yet to increase its pace and work on its prowess to make it to the finals. 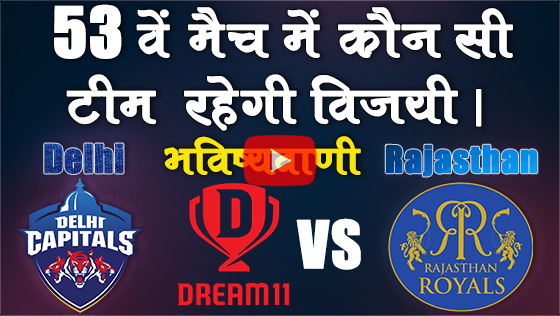 Nevertheless, let us move on to the astrological predictions of today’s match 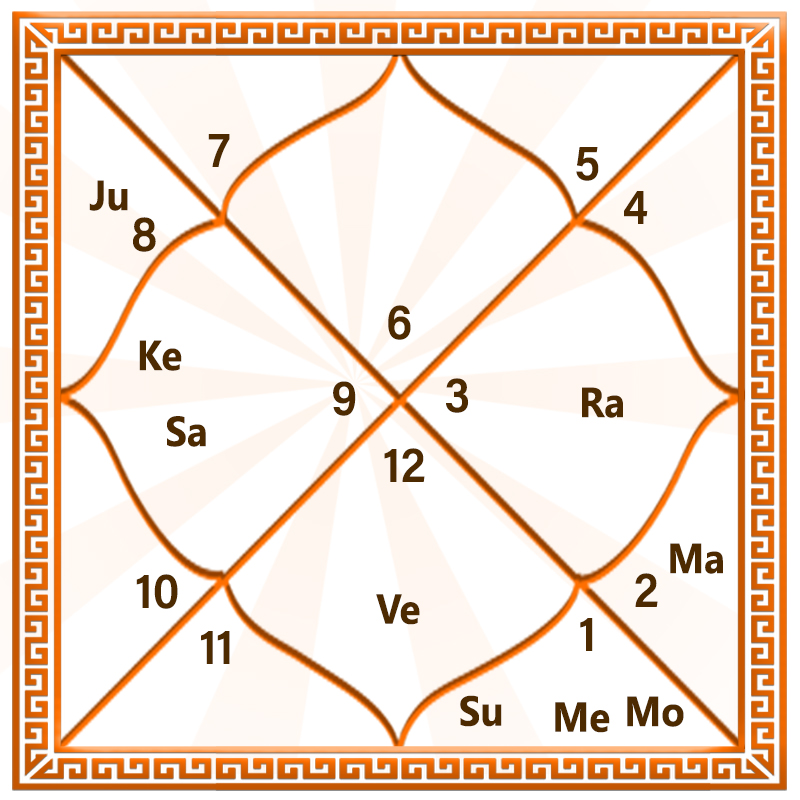 Ascendent House: The ascendent house in under the influence of both malefic and beneficial planets. Venus, in an exalted state is providing favorable returns whereas Saturn is delivering malefic impacts. The impact of Saturn will get diluted but the state of the ascendent house will be entirely dependent on its ruling lord.

Ascendent Lord:   Ascendent lord, Mercury is in the Kundali’s eighth house, which is unfavorable  and it is also posited with Moon, which is its inimical planet.

Sixth House: The sixth house is being aspected by Saturn but it is also present in its own zodiac sign, Aquarius, which is why this house’ s position will remain strong.

The Ruling Lord of Sixth House: The ruling lord of the sixth house, Saturn is posited in the centre with malefic Ketu and and it is also being aspected by Mars. All of these positions are weakening the status of Saturn.

Thus, of all the parameters given above, three remains weak and only one remains strong. Thus, it can be concluded that Rajasthan Royals will lose today’s match and face defeat in the hands of Delhi Capitals.

Winning Team : DC may emerge as the winner in today’s match.

END_OF_DOCUMENT_TOKEN_TO_BE_REPLACED

Disclaimer: We would like to add that the IPL Team names, logos, IPL Marks and texts used are the sole property of IPL. These cricket information and predictions are provided for astrological, academic and research purposes only and doesn’t support any kind of illegal or immoral activities such as betting. Kindly do not carry out such activities and stay true to law.