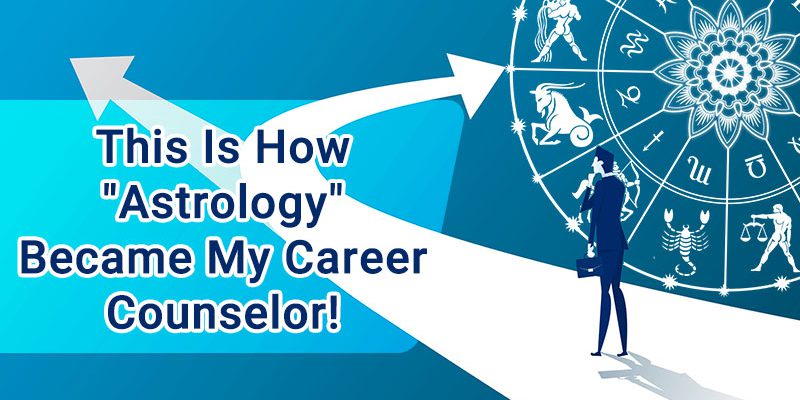 Hii Friends! I wrote this post a long time ago, but once again it has become important for me to share it with you all. Where on the one hand the 10th and 12th grade results will soon be announced, the ongoing pandemic due to Coronavirus outbreak has created havoc worldwide on the other, due to which people are losing their jobs, suffering from major discomfort and unable to make ends meet.

Well, first and foremost my brief introduction…. My name is Piyush Pandey and I am a journalist by profession. I have been in the field of media since the last 20 years and have had the opportunity to serve senior most posts in reputed Media organisations such as Aaj Tak, Zee News, ABP News, Network 18 and Sahara. Also, I worked as an associate director for the film “Blue Mountains”. I have also written many episodes of the recently aired TV serial “Maharaj ki Jai Ho” on Star Plus. My third satirical book “Kabira Baitha Debate Main” was also published recently. Additionally, I am also a regular columnist in many popular news dailies of the country.

The whole idea behind sharing these details of my professional CV is to establish the fact that I have acquired notable success in the field of journalism. But, you will be shocked to the core to know that my paternal uncle already predicted my success when I was in eighth standard. I distinctly remember that it was on a Diwali night when my uncle asked me, “what do you want to be, when you grow up?” My reply was that I aspired to join the Indian Administrative Service.

Actually, in this particular time frame that I am currently referring to, IAS was the most chosen profession. Along with being a government service, it held a tremendous amount of respect and honour. My uncle created a Kundli and it was sometime around 1990-91. After making several calculations, he chose some career prospects and wrote down ”COMMUNICATION, COMPUTER, WRITER, AND POLITICS” below them.

You can take a look at the details in the Kundli image attached below.

The pages of the birth chart have tattered to some extent and turned yellow. Yet, I have preserved it carefully. A thirty year old piece of paper reinstates my firm belief in astrology every single day. After all, it is not an easy task to make an eighth standard kid understand that he would ultimately be a media personality and pursue a career associated with Journalism, Writing, and Computers.

I am referring to this repeatedly, because here we are discussing a time period when I had not even seen a computer in real life. Not to forget the nuances of journalism, which was also a kingdom of unseen and unknown for me. Interestingly, my debut in mainstream journalism also coincided with the launch of Navbharat Times Online in 2001. So, it was internet journalism which gave a kick start to my Journalism career.

For your information, I would also like to state that I have a dual Masters Degree in Journalism as well as Information Technology and Management.

Surprisingly, I did not pursue my Higher Secondary in Humanities, despite the predictions given away by my uncle. Out of sheer societal pressure, I chose the PCM stream and completed my 12th. Very soon, I had to take a year off because I was hell bent on joining St. John’s college, situated in Agra. It was in the same duration that I wrote my first article at the very young age of 16-17. It was an overwhelming feeling to see my first article on the editorial page, which made me realise that I wanted to make my career in journalism.

However, in an era of fluctuating mind and thoughts, I also decided to try my hands at MBA and Computer Programming, which also led me to pursue a Master’s Degree in Computer Science. By the time I reached the third semester of my Master of Information Technology and Management course, I realised that I can be good at only one thing, and that is writing. It was while pursuing this course that I joined Amar Ujala.

The reason behind this tale is the CogniAstro Report, a special presentation of AstroSage. Extraordinary experiments in the field of Career Counselling were employed in preparing this report. The CogniAstro Report uses the popular RIASEC principles of Psychology in tandem with astrology to arrive at precise conclusions about your personality, while taking your birth details into account.

The reports provide accurate suggestions regarding stream selection for the students of Grade 10th who will soon become 11th standard students. In the same vein, the CogniAstro’s Professional Report states which career will be the best for a person. This guarantees both success and satisfaction at the same time for each individual. Below, you can see some of the main pages of my CogniAstro report.

Here the CogniAstro report states that my personality falls in the Artistic category in the RIASEC psychology. Social comes in a close second. Both of them are reaching towards 100% in the bar graph and best describe my personality. Afterwards, while describing the career options, the report suggests that the most suitable field for me would be Media and Internet. The secondary ones in the list are Art, Design, and Literature. Considering the careers associated with these fields – I am not only active in these fields, but also satisfied and successful.

What if I could have received this report earlier? This thought crosses my mind very often. Had this been the case, then I would have broadened the horizon of my knowledge. I would have studied subjects like History, Economics, and English, instead of struggling with PCM. If I had received the CogniAstro report earlier, then the idea of getting an MBA degree would not even cross my mind. Also, I would not have entertained the thought of becoming a programmer by obtaining a Master’s degree in Computers.

Instead, I would have tried to enter the field of journalism or acquire a film making degree from a reputed foreign institute. I wasted a lot of time and money studying those subjects. With CogniAstro, I would have been technically more proficient, had I pursued my preferred subjects.

I can personally vouch for the fact that it is quite possible for astrology to make predictions about one’s career. The positions of stars and planets can advise natives precisely on which career will guarantee success and satisfaction equally for them.

Moreover, we can list numerous examples about people who have completed their education in a specific field, but attained success in a completely different one.

Thus, we can easily say that CogniAstro is the best option available in town to remove any confusion blurring the minds of students and professionals.

How Does the Whole Report Look Like? You can Find Out Here!

de it possible to generate career related predictions, and I have many examples to prove this fact. I was thinking of writing a book ever since I got into Journalism. However, as days passed by, it became more and more difficult to turn my dream into a reality.

One fine day, an astrologer friend of mine said that I would be able to write a book when the period (Dasha) of Venus begins. In 2011, when Mahadasha or the major period of Venus commenced for me, my first satire collection was published. And in the current time, I published the third book of the series recently. You can get more information about this satire collection from here.

Overall, if you are stressed out because of your children’s career or studies, then CogniAstro report is a proven solution which can combat all of these problems. Trust me, being successful in a desirable field has its own perks and gives you a different sense of comfort.

We wish all the best for your upcoming journeys. Thankyou for connecting with us!!