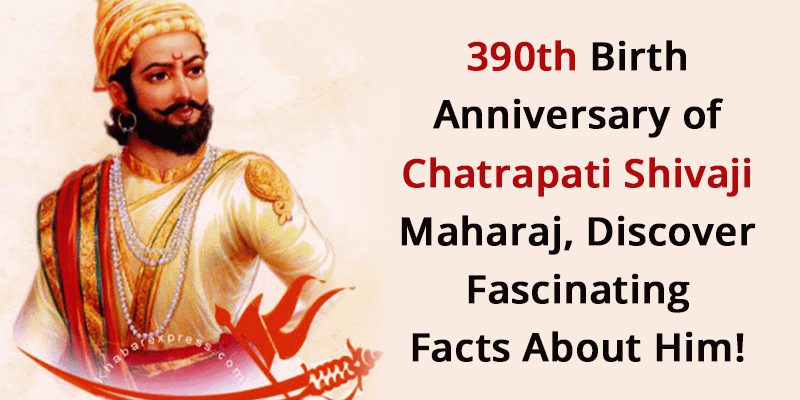 The birth anniversary of Chatrapati Shivaji Maharaj, an Indian warrior-king of the Bhosle-Maratha clan is celebrated on 19 February every year. Many great leaders have taken birth in the Indian subcontinent, but no warrior can be as brave as Chatrapati Shivaji. No wonder, he is such a celebrated historical figure in the current era too. Many people regard the heroic Shivaji as the heart of the Empire of Hinduism, while many others consider him the pride of the Marathas. Born on 19 February 1630, Shivaji Maharaj was not only a great ruler but a mighty warrior. Now, let us go through some interesting facts about his life and find out why he is still counted among the most mighty yet compassionate warriors.

Chatrapati Shivaji was born to Maharaj Shahji and Mata Jijabai. The place of his birth is Shivneri, an area located near Pune. Let us take a look at his kundali and discover what secrets its unfolds: 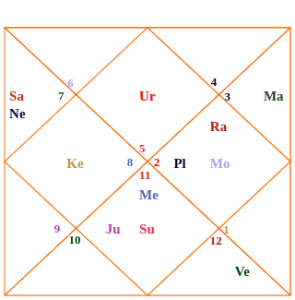 ‘Love And Romance Report’ Will Solve Your Every Love Problem

Shivaji: Accomplishments As Per Birth Chart

Let us take a look at few more accomplishments of Shivaji’s life, that are clear from his kundli:

The most significant achievement which can be attributed to Shivaji is that he was a leader who practised secularism. He respected all religions and despised, converting someone to another faith forcefully. As a matter of fact, the central positions in his army were held by Muslim soldiers.

Shivaji was said to be a skilled strategist in the military. It is said that that is how he increased the number of his army from two thousand to ten thousand.

Shivaji’s army was amongst the first that practised Guerilla warfare. Moreover, Shivaji himself was a brave and mighty soldier and was one of the early rulers to establish his own strong professional army.

Shivaji maintained cordial relations with the Mughals until 1657 and even extended a helping hand to Aurangzeb. However, in March 1657, they both got into a debate after which the situations deteriorated and spun out of control.

Ever since we were kids, we would often hear tales of the courage and might of Chatrapati Shivaji. As a kid, he would act as the leader of his fellow playmates and pretend as if he was capturing forts and castles. As he grew, he truly started winning wars and capturing palaces. Along with his bravery, Shivaji is also famous for his benevolence. He never misbehaved with the soldiers of the opposing army, and never made any of the captured women, his slave. Instead, he would responsibly and safely send them back to their homes, with the utmost respect. On the occasion of Shivaji Jayanti, we hope that we can also match Shivaji in courage and valour.

We Hope That This Blog On Shivaji Was Enlightening! Thank You For Being A Part Of AstroSage!