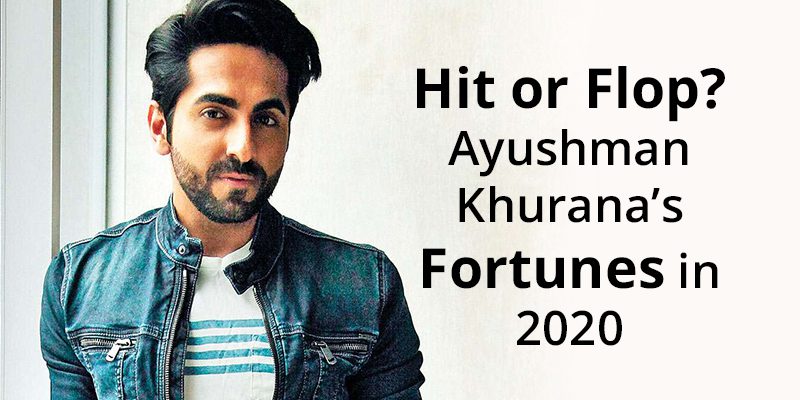 Ayushman Khurana’s presence on the silver screen is hard to ignore. The versatile Hindi cinema actor has proved his calibre with each and every film which has hit the screens. Be it Andhadhun or Article 15, he has never ceased to impress the audience with his brilliant acting skills. As the new year begins, what will be the milestones achieved by him in 2020? Which of his films will do well and which are the ones would not be able to stir things up at the box office. Overall, how will the year 2020 treat him? These are the questions which will keep resurfacing. For the convenience of the readers, we have provided a detailed analysis of the  Kundli or the birth chart of Ayushman Khurana. All of these predictions are generated with the help of Vedic astrology. So, without any further delay, let us now move on to the predictions related to the year 2020 for Ayushman Khurana.

Get The Most Detailed Kundali Report Ever: Buy Brihat Horoscope Report 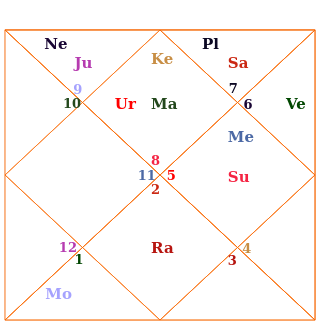 Ayushman Khurana has given many back to back hit films in bollywood. As it is mentioned above, it is very difficult to take one’s eyes from him while watching a movie he is in. During the year 2020, Khurana will remain under the influence of Chandrama’s major period and Venus’ sub period. The Moon is the ruling lord of his Kundli’s ninth house and it is currently taking a nest in the sixth house, and it is also under the full aspection of Saturn and Jupiter. At the same time, Venus in Khurana’s Kundli is residing in the eleventh house whereas it is the ruling lord of the seventh and twelfth house. When it comes to experimental cinema, 2020 will prove to be quite lucky for him. The ones which are female centric will also provide him with a better amount of success. It is also quite possible that his name may get associated with someone this year, but overall the upcoming days of the year will prove to be quite favourable. Ayushman Khurana’s image will keep improving and his films will also be much appreciated by the critics.