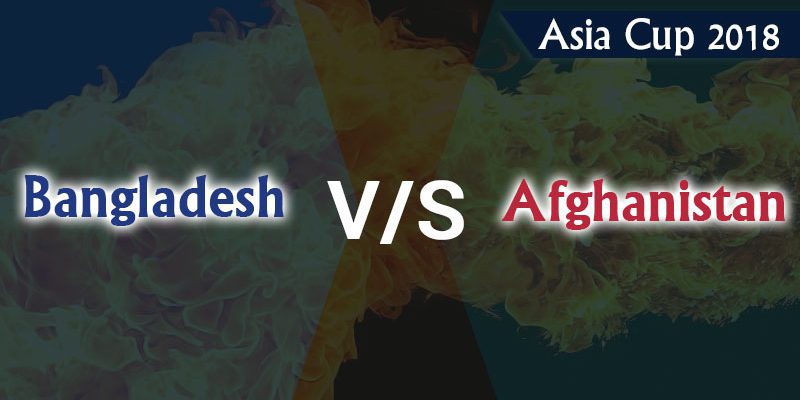 The super four Match 4, Asia Cup 2018 is starting with a bang, and two leading teams Afghanistan Vs Bangladesh are logging heads against each other. Both Afghanistan and Bangladesh will kick off the Asia Cup Tournament in Abu Dhabi on Sunday, 23 September. The match will start around 5:00 PM at Sheikh Zayed Stadium and see a major crowd pouring in to see a historic match.

The cards for Afghanistan came as “IV of Pentacles”, “VII of Swords” and “IV of Wands”. These cards show that Afghanistan is trying to save their winning at any cost. They would be seen extremely defensive. They will score very well. Though the competition would be tough but they will be able to play up to the mark.

While the cards for Bangladesh came as “The Hanged Man”, “VIII of Cups” and “V of Wands”. These cards shows that Bangladesh’s captain will come up with all the changes in their strategy. They will try to achieve best score, best wickets and best fielding but unfortunately players are not in the form. The team coordination would be so bad that even after reaching near to the target they will not be able to achieve it.

Winner: Afghanistan will win the match. 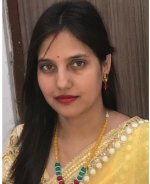 Acharyaa Heena Ajmera (The Tarot Cards Reader)
Acharyaa Heena Ajmera is a renowned astrologer, popular for Tarot cards reading, Vedic astrology and Vastu shastra. She made astrology as her profession at a very young age of 22 years only and successfully earned a very good name in the field tarot cards reading in the last four years. She is famous for her sports predictions and married life problems.